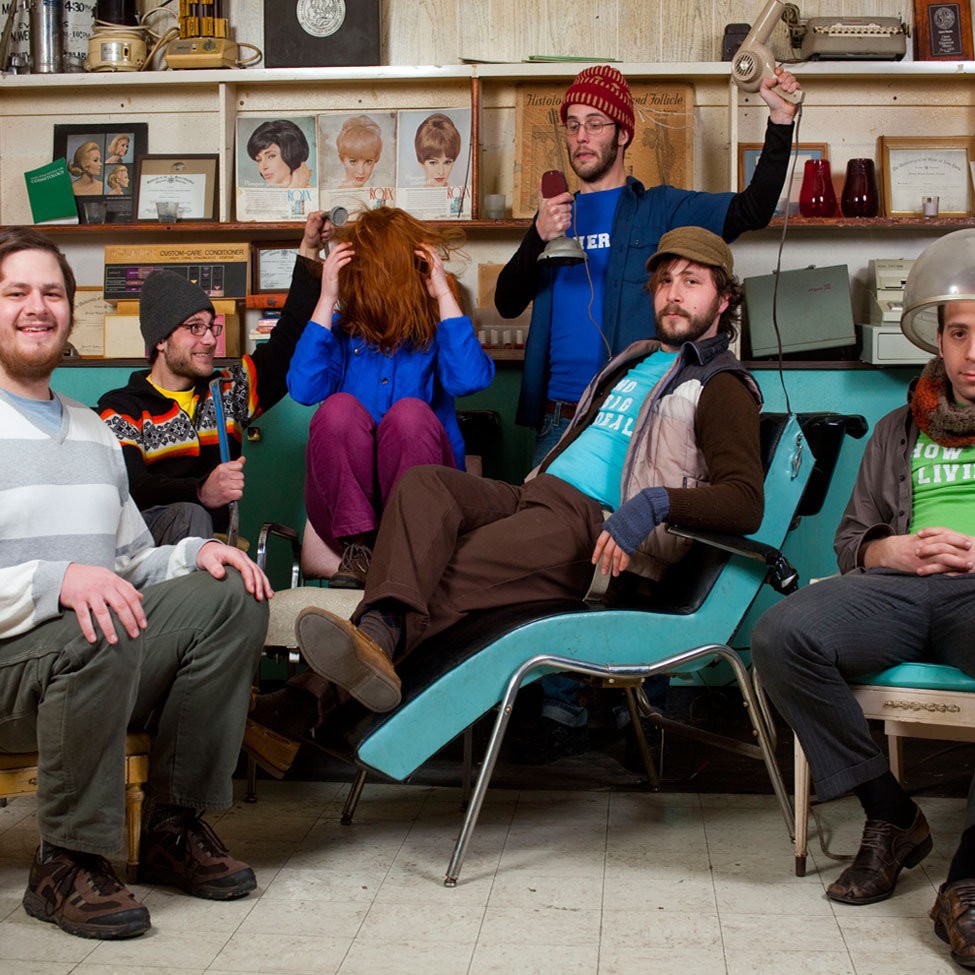 Sgt Dunbar and the Hobo Banned is an eight person indie folk collective from Albany, New York and one of the founding members of Albany’s B3nson collective. Founded in 2004 as a recording project, The Hobo Banned began their career as internet street musicians posting home recordings to sgtdubar.com. After changing its form several times, the band settled into its current 8 person in the fall of 2007. The Hobo Banned’s music has drawn influence from artists like Neutral Milk Hotel, Rainer Maria Rilke, Charles Mingus, Charles Baudelaire, Beirut, Edgar Allan Poe, The Microphones and Salvador Dali.