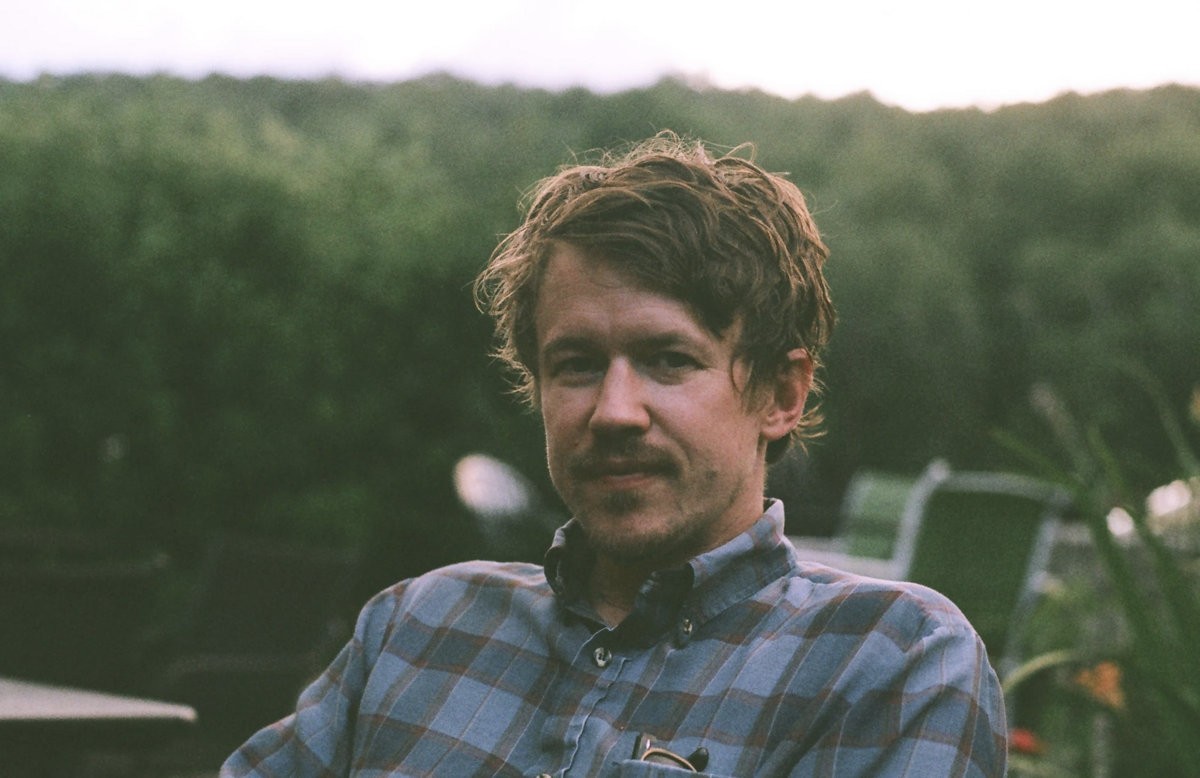 Adam Remnant got his start fronting the folk-rock band Southeast Engine. As the principal singer and songwriter of the band, Remnant and his bandmates garnered critical acclaim from publications such as Paste Magazine, Pitchfork, NPR, American Songwriter, Magnet, Stereogum, PopMatters, AV Club, and many more. They established a substantial following over the years, releasing five albums and touring across the United States and Canada.

Volunteering is now open for #NMF22! Shifts fill u

Did you know that all proceeds from the Nelsonvill

Lend a hand in preparing our new festival site, an

We wanted to preview NMF's new home today, but Mot

Dusk at Snow Fork is pretty magical ✨ Want a sn

Looking to get your hands dirty to earn free NMF p