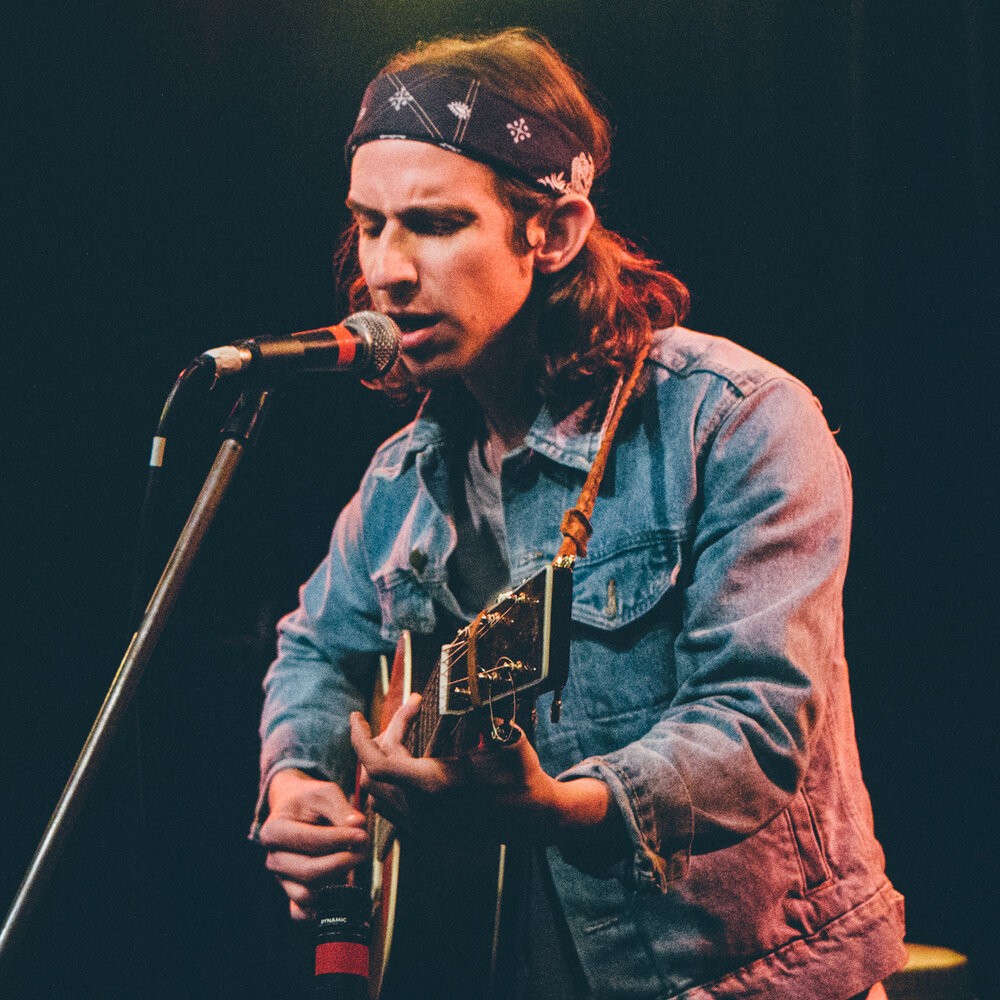 Adam Torres was born in Albuquerque, New Mexico, grew up in West Chester, Ohio, and moved to Athens, Ohio in 2003 where he enrolled at Ohio University. He became part of Southeast Engine and featured on the album A Wheel Within a Wheel. In 2006, he self-released the solo album Nostra Nova, which was later re-released on Misra Records in April 2015.

After relocating once again in Austin, Texas, Torres signed with Fat Possum Records. In September 2016, the resulting album Pearls to Swine was released to great acclaim, and Torres embarked on a headlining tour of North America in support. I Came to Sing the Song was released in 2017 as the follow-up.