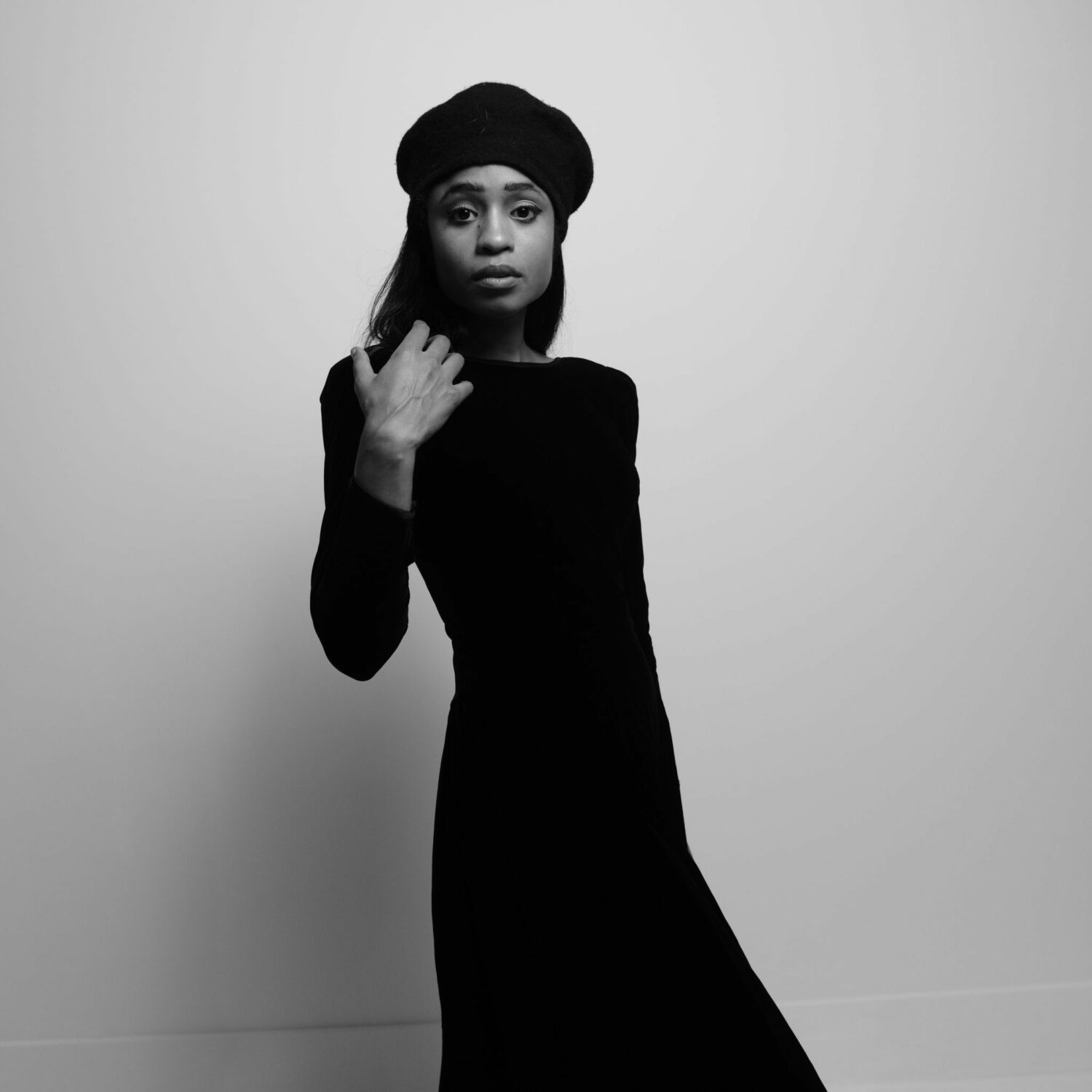 A Nashville-based singer/songwriter who spins dark-hued tales of life in the Deep South, Adia Victoria’s makes music that fuses roots music flavors with contemporary pop production, generating a moody sound that evokes both the past and present. Victoria earned critical acclaim for her gothic-indie blues following the 2016 release of her Atlantic-issued debut Beyond the Bloodhounds. Over the next two years, Victoria took breaks from touring to issue a French-sung EP and another of classic blues covers before recording her 2019 follow-up, Silences, with producer Aaron Dessner of the National; her third studio LP, 2021’s A Southern Gothic, was produced by T-Bone Burnett.