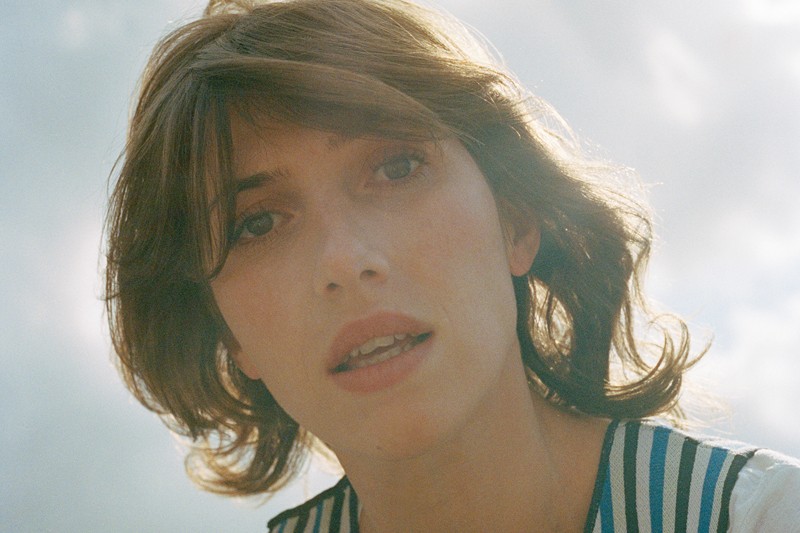 An artist of rare calibre, Aldous Harding does more than sing; she conjures a singular intensity. Her body and face a weapon of theatre, Harding dances with steeled fervor, baring her teeth like a Bunraku puppet’s gnashing grin.

Her debut release with 4AD, Party (produced with the award-winning John Parish; PJ Harvey, Sparklehorse) introduced a new pulse to the stark and unpopulated dramatic realm where the likes of Kate Bush and Scott Walker reside.

Igniting interest with her eponymous debut album released just two years ago, Aldous Harding quickly became known for her charismatic combination of talent, tenacity and shrewd wit. The album drew attention and accolades from some of the most illustrious corners of the music industry, receiving 4 stars in MOJO and Uncut, while UK blog The 405 hailed her a “toweringly talented song writer”.