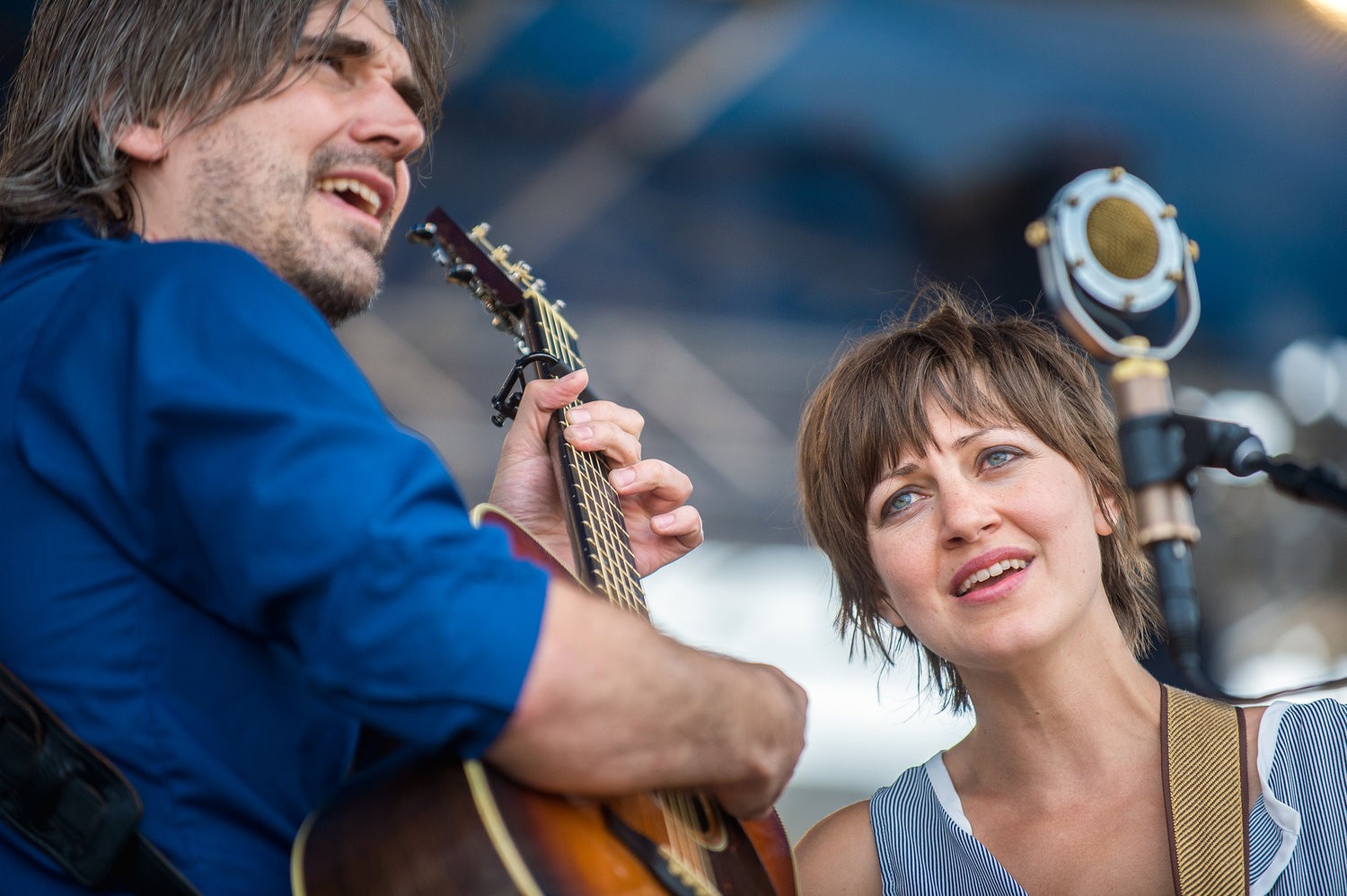 Anais Mitchell is a folksinger with a kind, approachable voice. But she also takes on heady and inventive concepts, from an album-length “folk opera” adapting the myth of Orpheus (2010’s great Hadestown, represented here with “Wedding Song”) to Child Ballads, her seven-song collaboration with singer-songwriter Jefferson Hamer.

Hamer has creative ambition of his own: His work frequently stretches out to incorporate ancient Irish music and the traditional sounds of Appalachia. So he’s a nice fit for Child Ballads, in which he and Mitchell take on early traditional folk songs in ways that still feel accessible today.