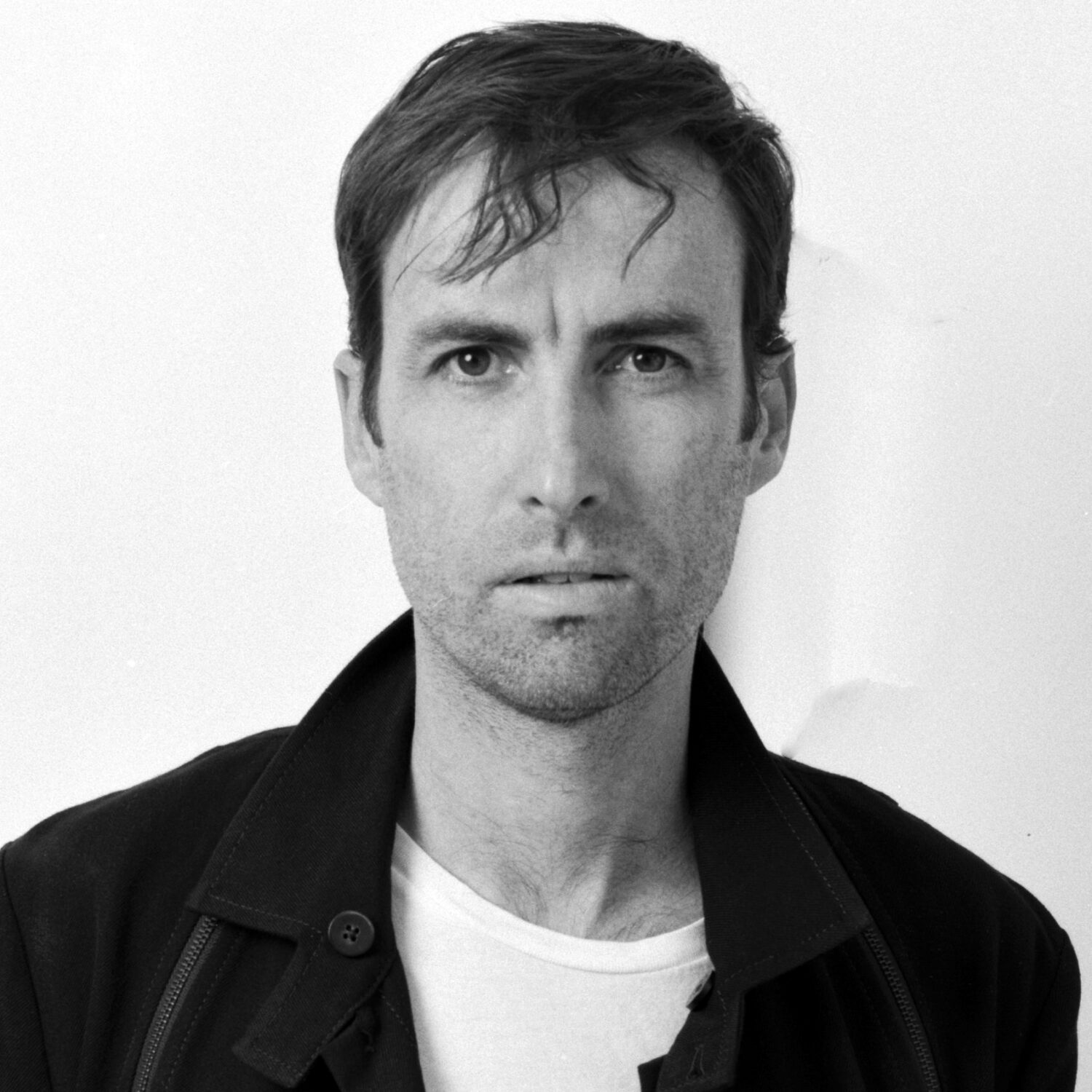 Andrew Wegman Bird is a Grammy nominated indie rock multi-instrumentalist, singer and songwriter. Since 1996, he has released 16 studio albums, as well as several live albums and EPs, spanning various genres including swing music, indie rock, and folk music. He is primarily known for his unique style of violin playing, accompanied by loop and effect pedals, whistling, and voice. In the ’90s, he sang and played violin in several jazz ensembles, including Squirrel Nut Zippers and Kevin O’Donnell’s Quality Six. He went on to start his own swing ensemble, Andrew Bird’s Bowl of Fire, which released three albums between 1998 and 2001. Weather Systems was his first solo album, and a departure from jazz music into indie music. Bird’s 2019 album My Finest Work Yet was nominated for “Best Folk Album” at the 2020 Grammy Awards.