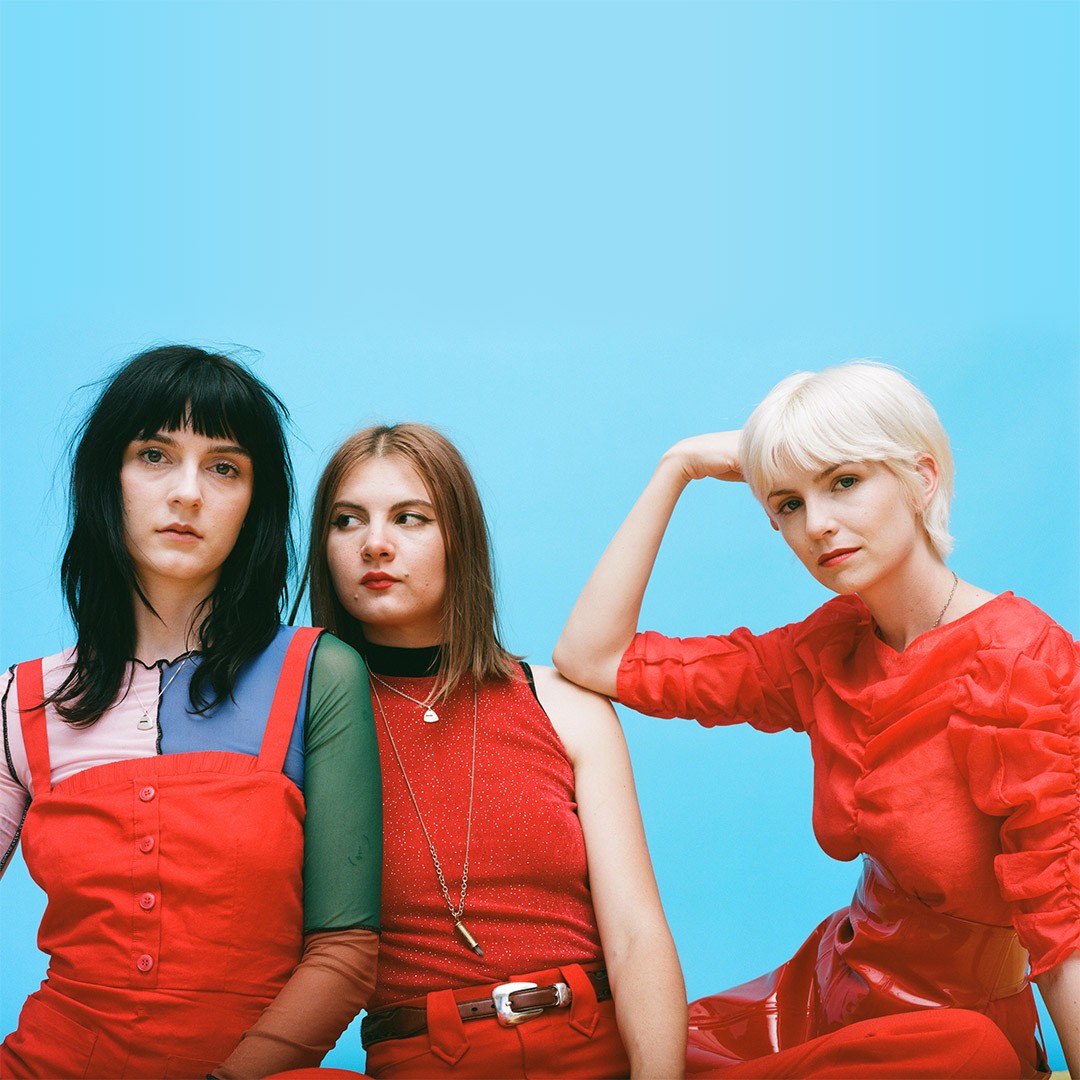 It’s often said yesterday’s science fiction reads like today’s grim reality. On their new album ‘Excess,’ Automatic channel both. The LA trio’s second album for Stones Throw rides the imaginary edge where the ‘70s underground met the corporate culture of the ‘80s; or, as the band puts it, “That fleeting moment when what was once cool quickly turned and became mainstream all for the sake of consumerism.”

Using this point in time as a lens through which to view the present, Automatic takes aim at corporate culture and extravagance, weaving deadpan critiques into cold wave hooks. The album’s overarching themes of alienation and escapism emerged as Automatic wrote ‘Excess’ together, fleshing out songs before decamping to the studio for sprint recording sessions with producer Joo Joo Ashworth (Sasami, FROTH).