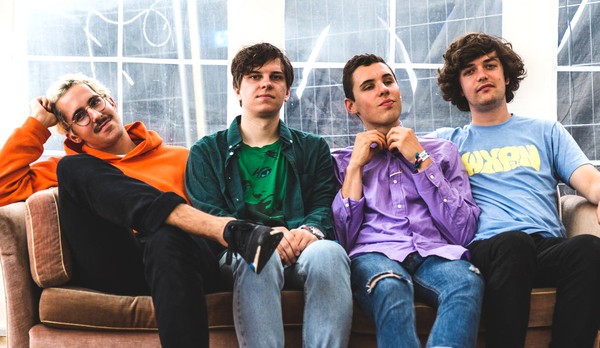 BadBadNotGood is a Canadian instrumental music group and production team from Toronto, Ontario. The group was founded in 2010 by bassist Chester Hansen, keyboardist Matthew Tavares, and drummer Alexander Sowinski. In 2016, they were joined by saxophonist Leland Whitty, a frequent collaborator. The group combines jazz musicianship with a hip-hop production perspective, and are best known for their interpretations of hip hop tracks and collaborations with artists like Tyler, The Creator, Daniel Caesar, Mick Jenkins, Kendrick Lamar, and Ghostface Killah. The group has had critical and crossover success, finding audiences in the hip-hop, jazz, and alternative music communities. In October 2019, Tavares announced his departure from the band.