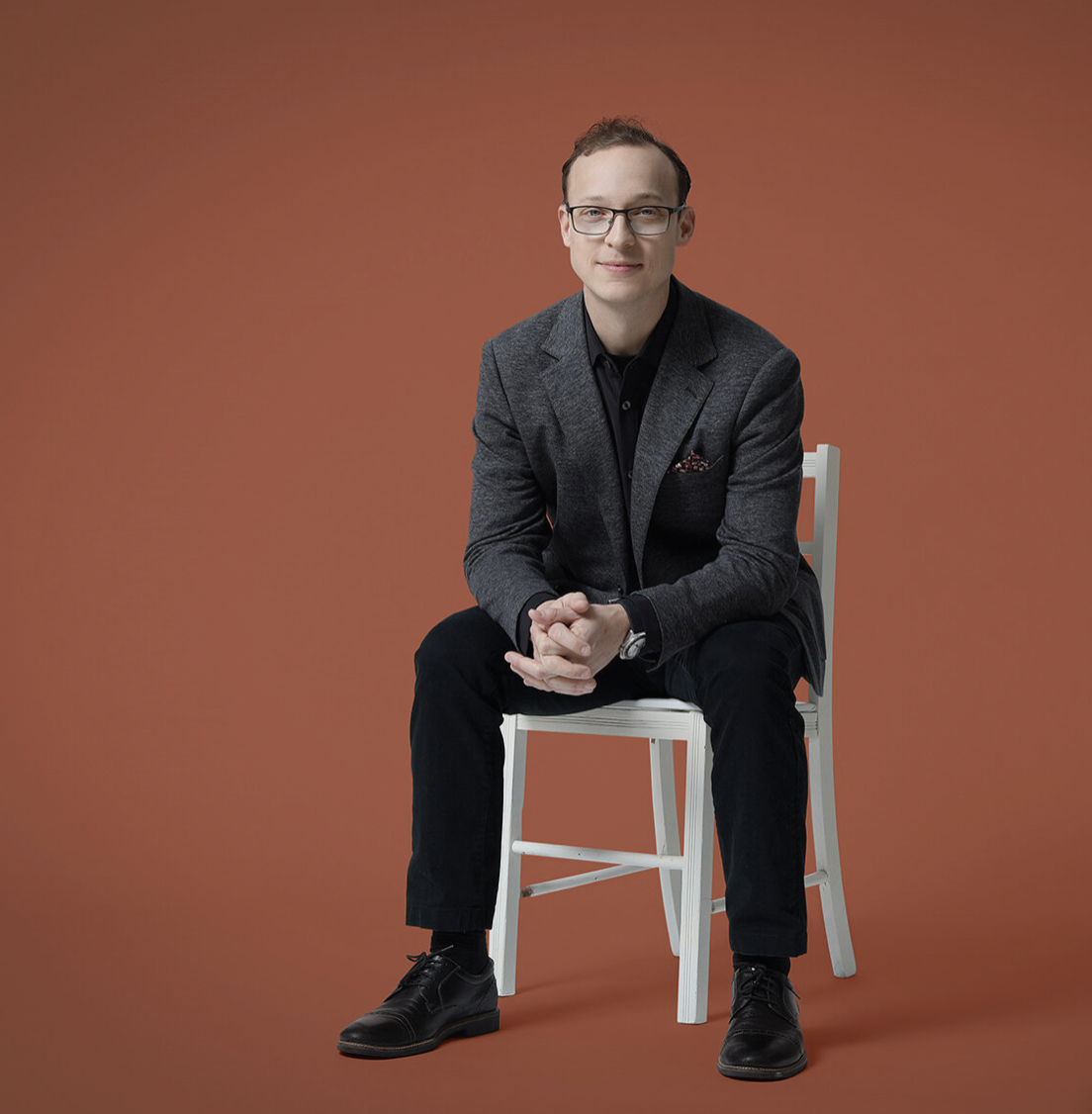 Over the last two decades, Kentuckian Ben Sollee has distinguished himself as multi-faceted creative, blurring the lines between music, tech, and activism. A graduate of the Univeristy of Louisville School of Music, he holds a BFA in cello performance. Since his debut record in 2008, Mr. Sollee has released 6 studio records and nearly 10 EPs garnering praise from the New York Times and NPR. His music has been featured in tv shows such as Weeds and Parenthood. In addition, Sollee has a growing career as a composer for film, tv, and interactive media earning a Emmy Award in 2018 for his score on the ABC special Base Ballet. Beyond music, Mr. Sollee is known for his social and environmental advocacy working with organizations like Oxfam America, The Nature Conservancy, and Canopy KY to protect people and the land. He currently lives in Louisville, KY with his wife and three children.

We have a special announcement from @nelsonvillefe

Hi everyone and happy Friday. As many of you hav

Throwback to when we filmed @caamp at Strouds Run

We are so pleased to release the final archived se