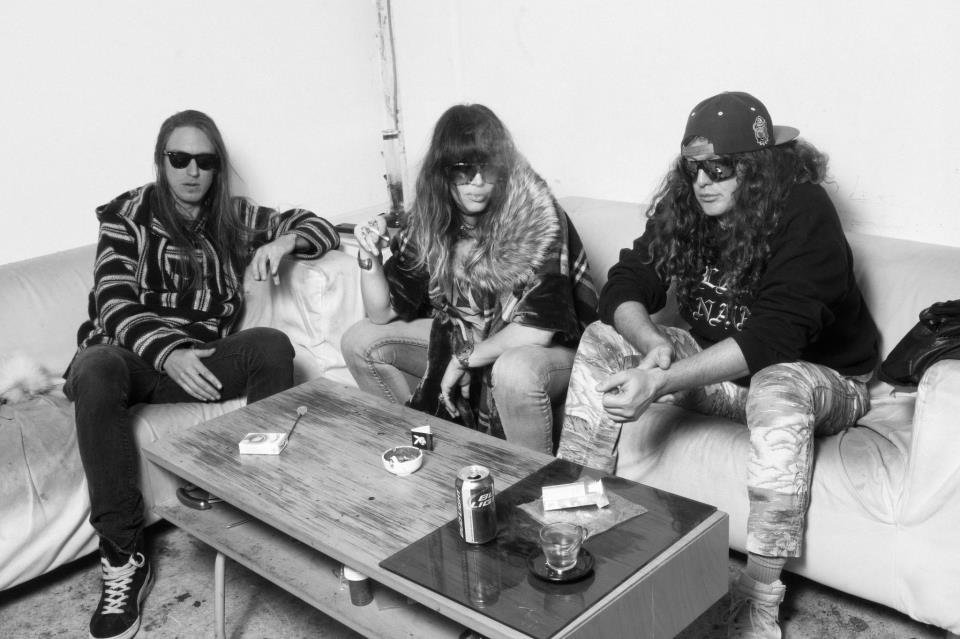 Jennifer Herrema formed Royal Trux with her partner Neil Hagerty and lived with him in Washington, Virginia. After producing several records, the band split in 2001. Herrema then went on to form a new band, RTX, which eventually became the band Black Bananas.

We have a special announcement from @nelsonvillefe

Hi everyone and happy Friday. As many of you hav

Throwback to when we filmed @caamp at Strouds Run

We are so pleased to release the final archived se