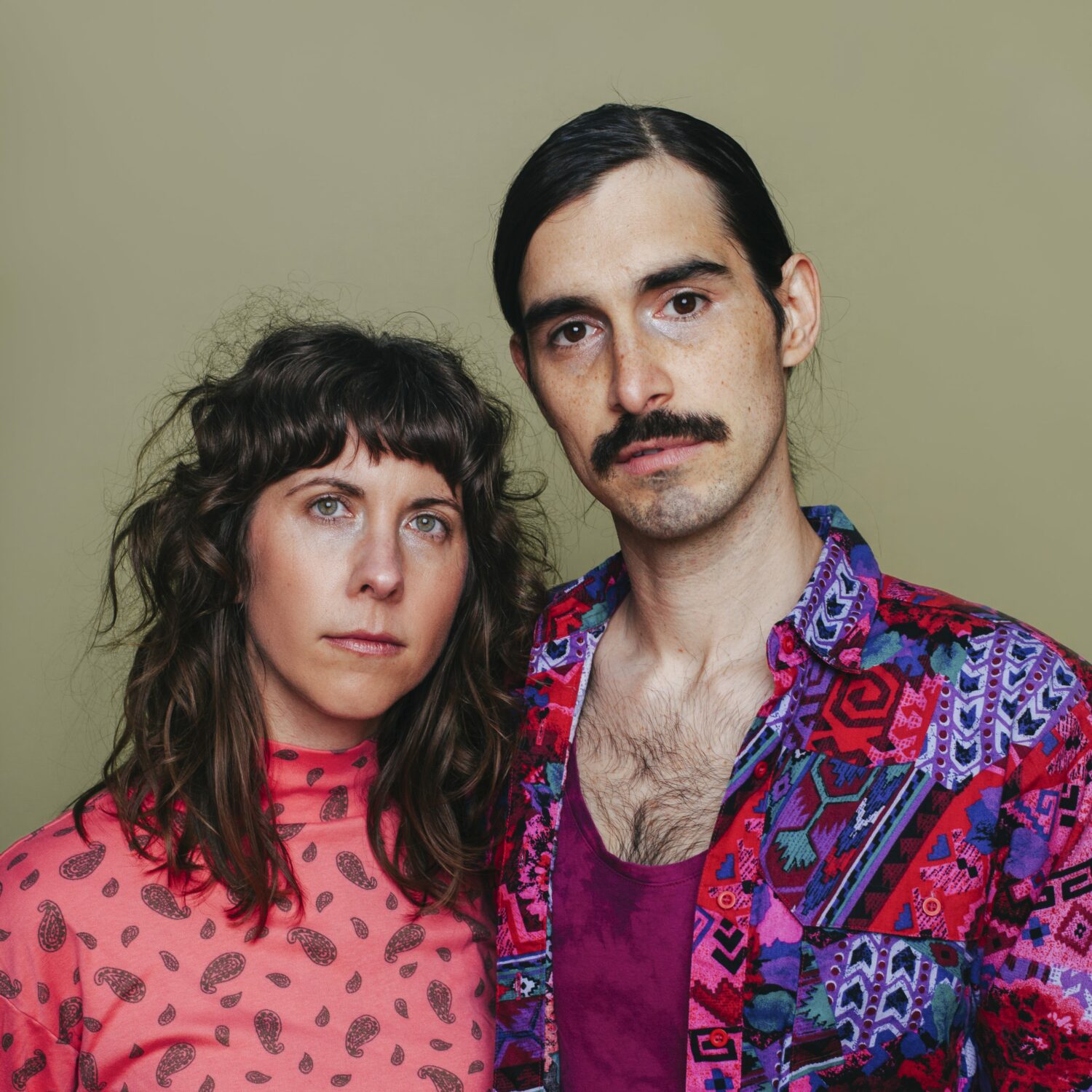 Following their critically acclaimed 2017 debut and a string of singles in 2020 their evolution is made plain on their sophomore LP, Stranger Again, released May 7, 2021 on Sleepy Cat Records. The album has received enthusiastic attention from tastemakers including No Depression, American Songwriter, FLOOD Magazine, Talkhouse, and INDY Week among others.

Stranger Again is a deep dive into Cosmic American music, with the band taking their sound into ambitious new planes, where country-rock meets light psychedelia as the soaring vocals meet twangy slide-guitars and propulsive bass-lines. The otherworldliness of the music is a perfect contrast to their distinctly grounded, human storytelling lyrics.