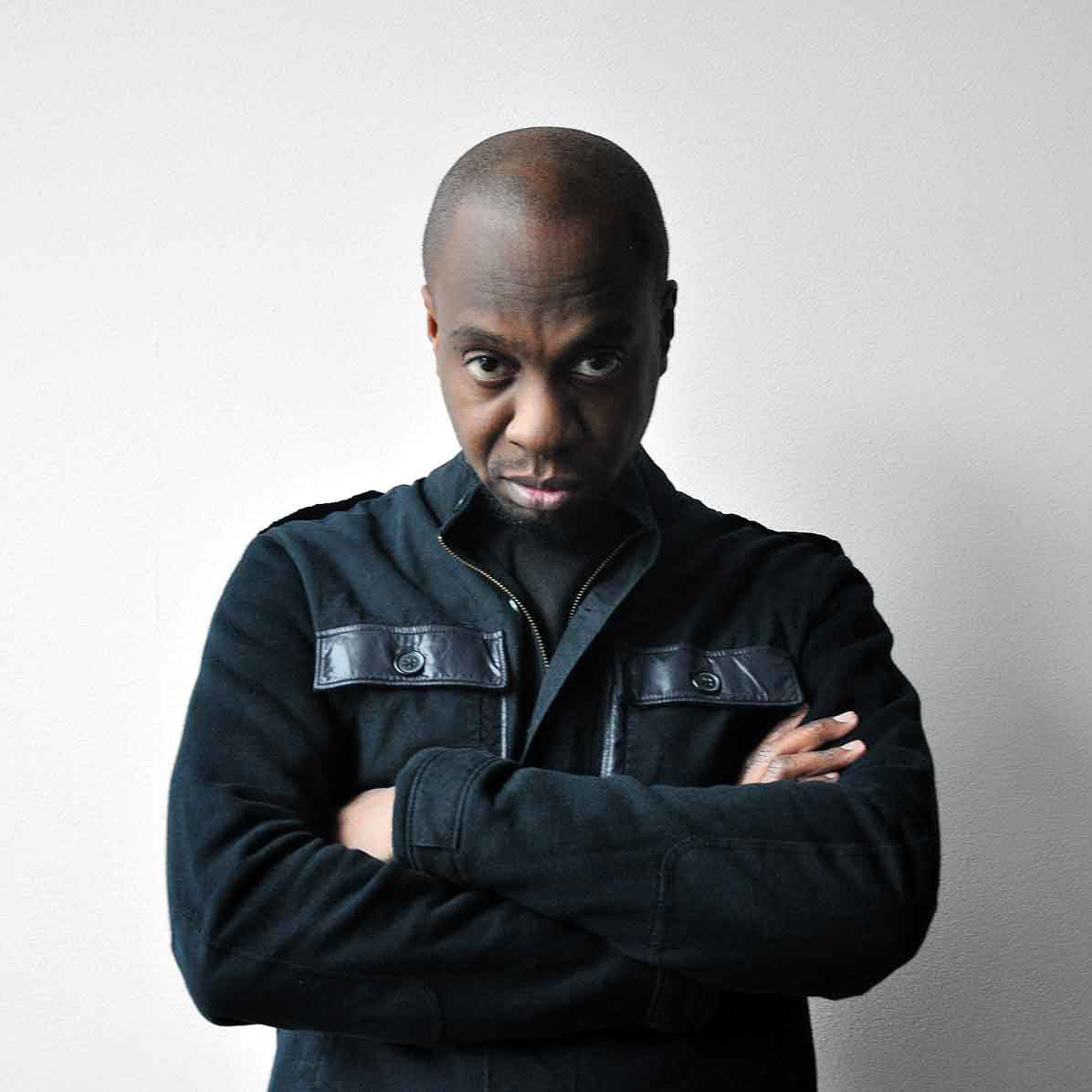 Largely responsible for making Columbus, OH, a viable medium for hip-hop, Blueprint may have a cartoonish-sounding voice, but his lyrics are definitely not one-dimensional, varying from complex narratives to rhyme-battling punch lines to office humor. His productions are equally as dense and versatile, which makes sense given that his career as an MC developed side by side with his ambitions as a producer. Blueprint (born Albert Shepard) first discovered hip-hop in elementary school through his cousin who was an aspiring DJ. In high school, he used to freestyle only for fun, but his interest took on a new form when he went off to college at Wittenberg University. From participating in many open mics, MC battles, and talent shows, he met lyricists Inkwel and Manifest, who would all later form the Greenhouse Effect.