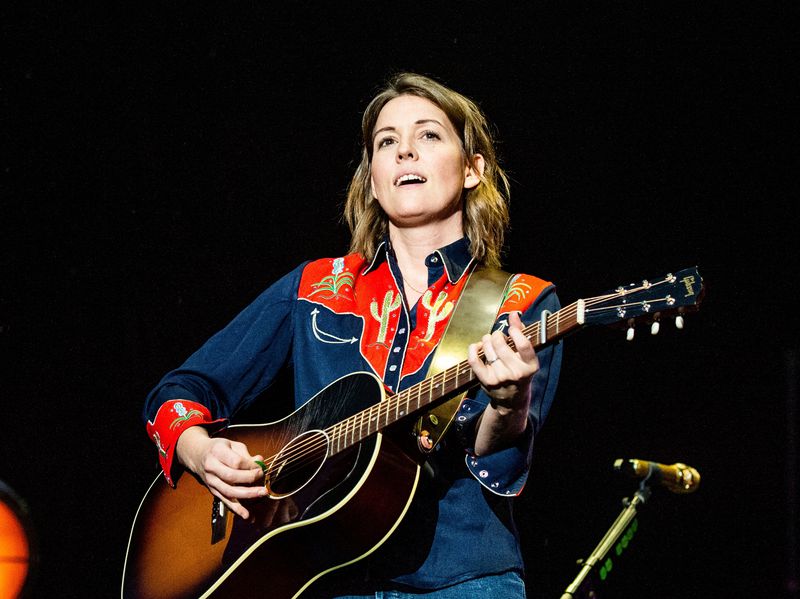 Brandi Marie Carlile is an American multiple Grammy Award winning singer-songwriter and producer whose music spans many genres. As of 2020, Carlile has released six studio albums and earned eleven Grammy Award nominations, including one for The Firewatcher’s Daughter, six for By the Way, I Forgive You, and three for her work as producer and songwriter on Tanya Tucker’s 2019 album While I’m Livin’. She was the most nominated woman at the 61st Annual Grammy Awards including nominations for Album of the Year, Record of the Year and Song of the Year. In 2019, Carlile formed an all-female quartet with Amanda Shires, Maren Morris, and Natalie Hemby called the Highwomen. Born in Ravensdale, Washington, a rural town southeast of Seattle, Carlile dropped out of high school to pursue a career in music, teaching herself piano and guitar.