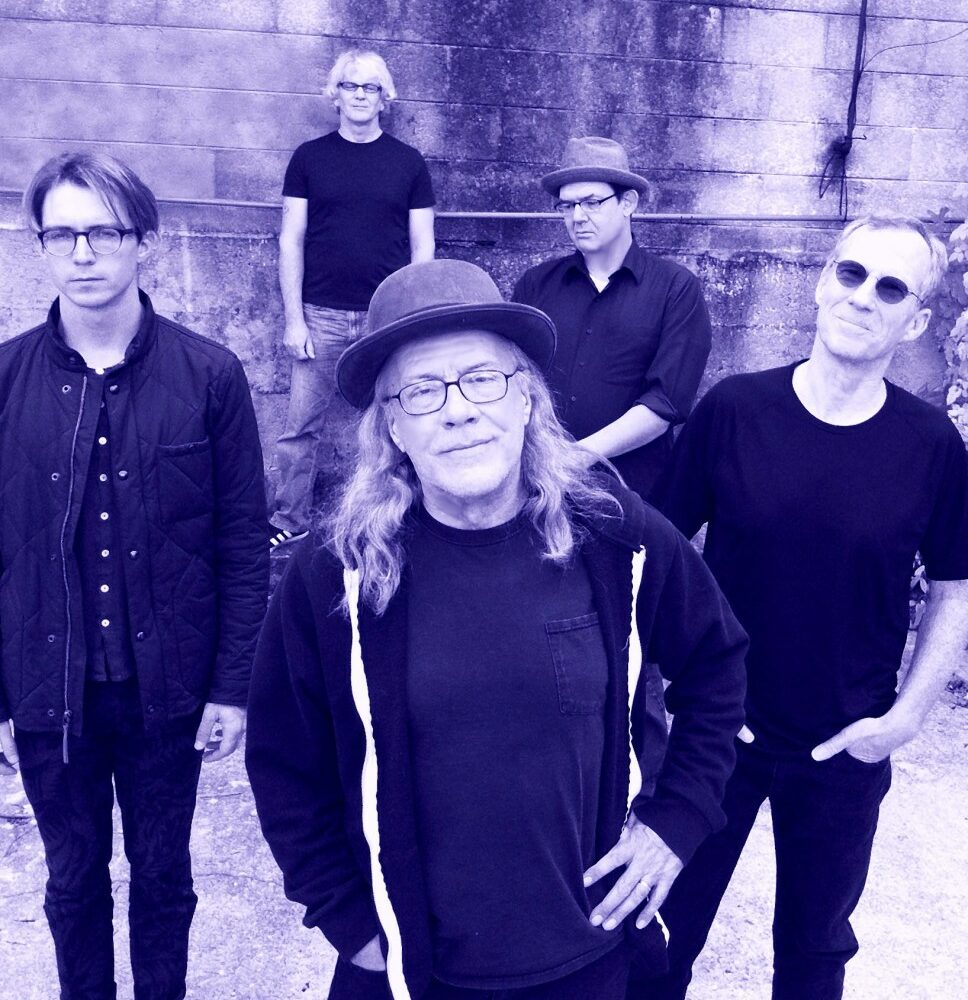 Brave Combo is a polka/rock/worldbeat band based in Denton, Texas. Founded in 1979 by guitarist/keyboardist/accordionist Carl Finch, they have been a prominent fixture in the Texas music scene for more than thirty-five years. Their music, both originals and covers, incorporates a number of dance styles, mostly polka, but also some Latin American and Caribbean styles like norteño, salsa, rumba, cha-cha-cha, choro, samba, two-step, cumbia, charanga, merengue, ska, etc. As part of their perceived artistic mission to expand the musical tastes of their listeners, they have often played and recorded covers of well-known songs in a style radically different from the original versions. Examples include polka versions of Jimi Hendrix’s “Purple Haze” and The Doors’ “People are Strange”, The Rolling Stones’ ” Satisfaction” as a cha-cha, and “Sixteen Tons” as a cumbia. While their records may have a sense of humor, they are played straight and not usually considered joke or novelty records.