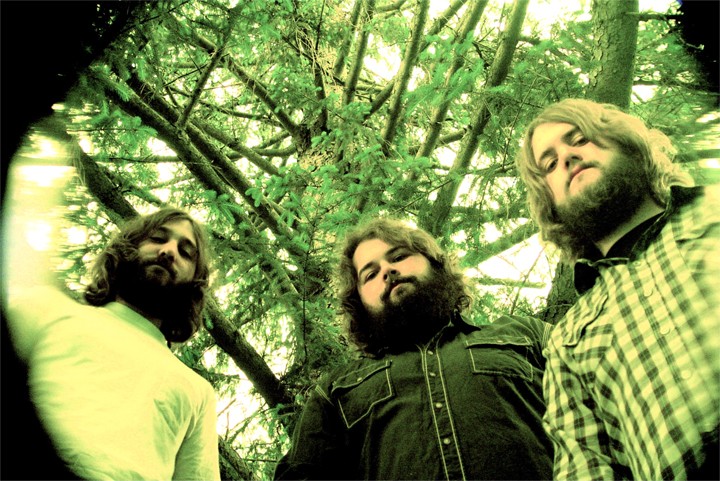 Buffalo Killers are an American rock band comprising guitarist and vocalist Andrew Gabbard, bass guitarist and vocalist Zachary Gabbard and drummer Joseph Sebaali. The band was formed in Cincinnati, Ohio, in 2006 following the dissolution of Thee Shams, of which the trio were members. Buffalo Killers were quickly signed by Alive Records and their self-titled debut album was released in October 2006; Buffalo Killers drew the attention of Chris Robinson, who invited the band to open a string of dates for The Black Crowes in 2007. Buffalo Killers’ second album, Let It Ride, was produced by Dan Auerbach of The Black Keys and released in July 2008.