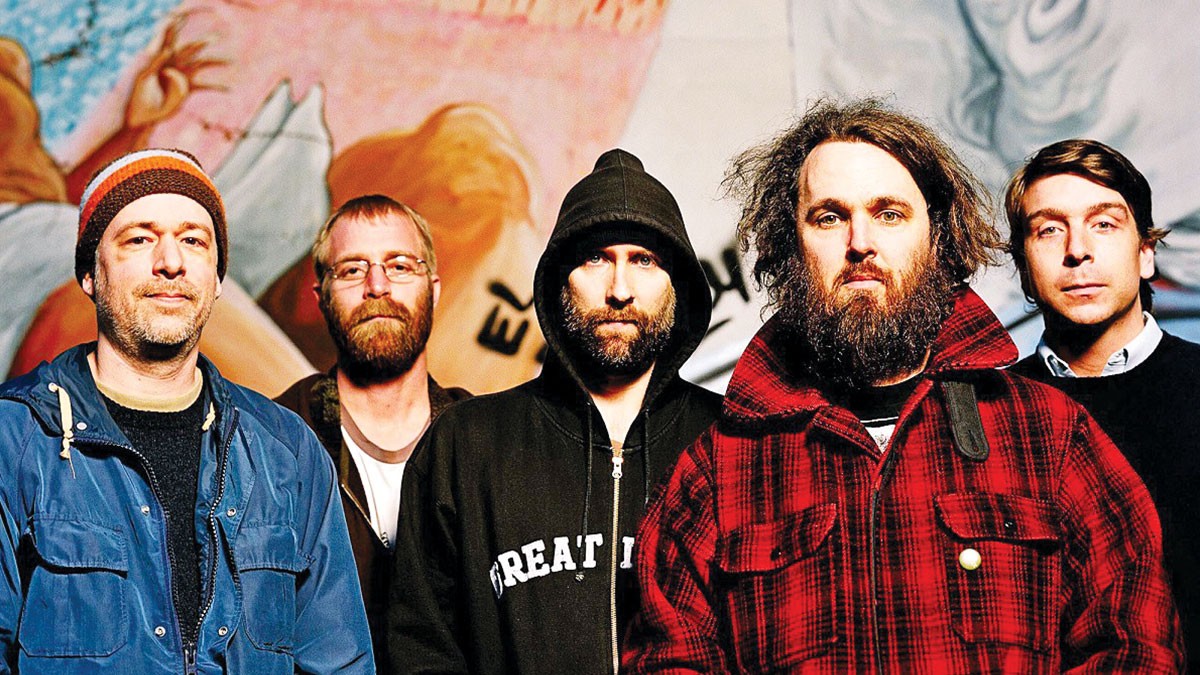 Built to Spill is an American indie rock band based in Boise, Idaho, United States formed in 1992. Centered around guitarist/lead vocalist Doug Martsch, the only permanent member, Built to Spill has released eight full-length albums since its incarnation. The band is noted for its long and often complex song structures centered on Martsch’s guitar playing.