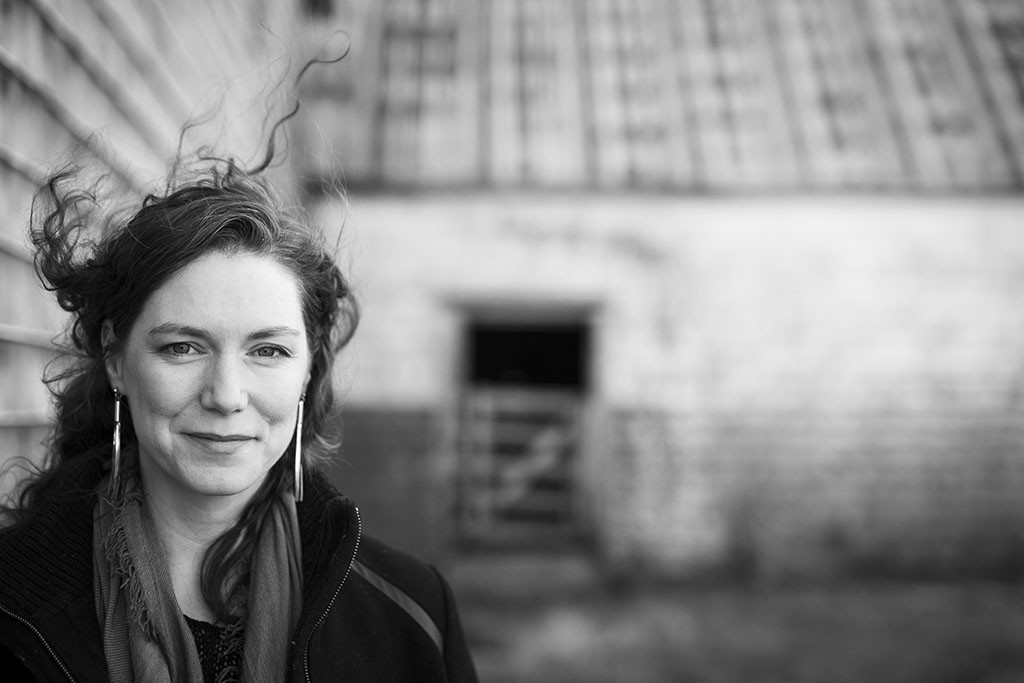 Catherine MacLellan is one of folk music’s true gems, albeit not a hidden one, no matter her penchant for quiet country nights. Catherine’s latest album, COYOTE, is reflective and hopeful; a travelogue through heartbreak, loss and the joy of life. All songs were written, recorded and self-produced at her Prince Edward Island studio. Critical accolades for COYOTE continue, including: MOJO Magazine, Penguin Eggs (cover), featured airplay on BBC and on European, Canadian, Australian radio, with the album reaching #6 on the folk charts in the United States. The album received a 2020 Juno nomination for Contemporary Folk Album of the Year.