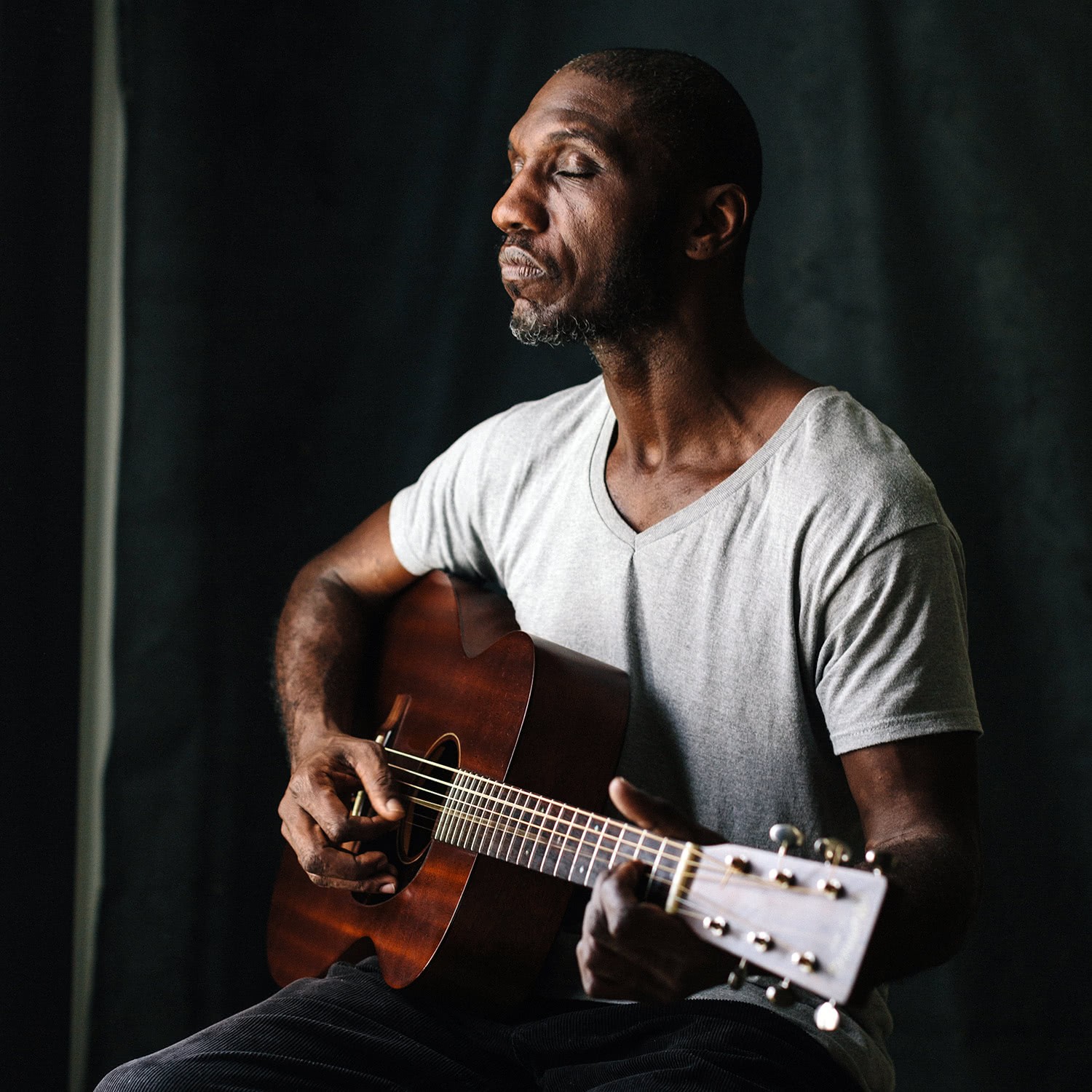 He is the grandson of North Mississippi blues legend R.L. Burnside. He is the winner of the Blues Music Awards “Best New Artist Debut” for the record: ‘The Two Man Wrecking Crew’ in 2009 and “Drummer of the Year” in 2010.

After many successful years of touring the world with Lightnin’ Malcolm as ‘the Juke Joint Duo’, Burnside started the band Cedric Burnside Project.