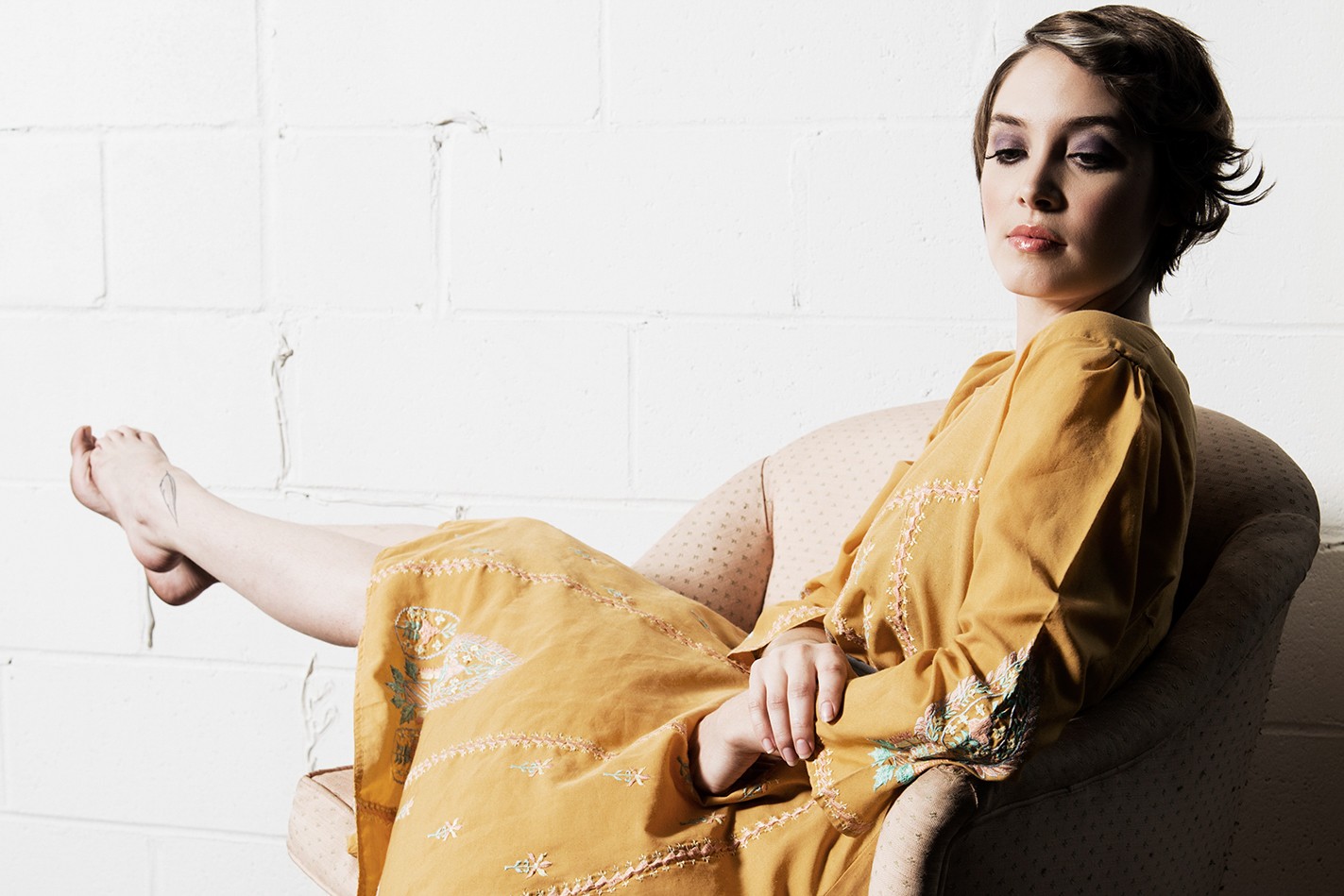 Mize introduced herself internationally with the 10″ release Among the Gold (2009) with Bonnie Prince Billy – a collection of late 19th-century American parlor music. After some time on the road with Bonnie Billy and others, Mize released her first solo album, Before Lately (2010), on sonaBLAST! Records. An EP, We Don’t Need (2012), and another full-length album, Among the Grey (2013), followed on Yep Roc Records, along with several national tours with her band. Mize won Best Singer/Songwriter in the 1st Annual Louisville Music Awards in 2013. She has been recognized by the NYTimes, NPR, Paste Magazine and others, and has performed her music from the US to France, India, and now Ireland where she temporarily resides.