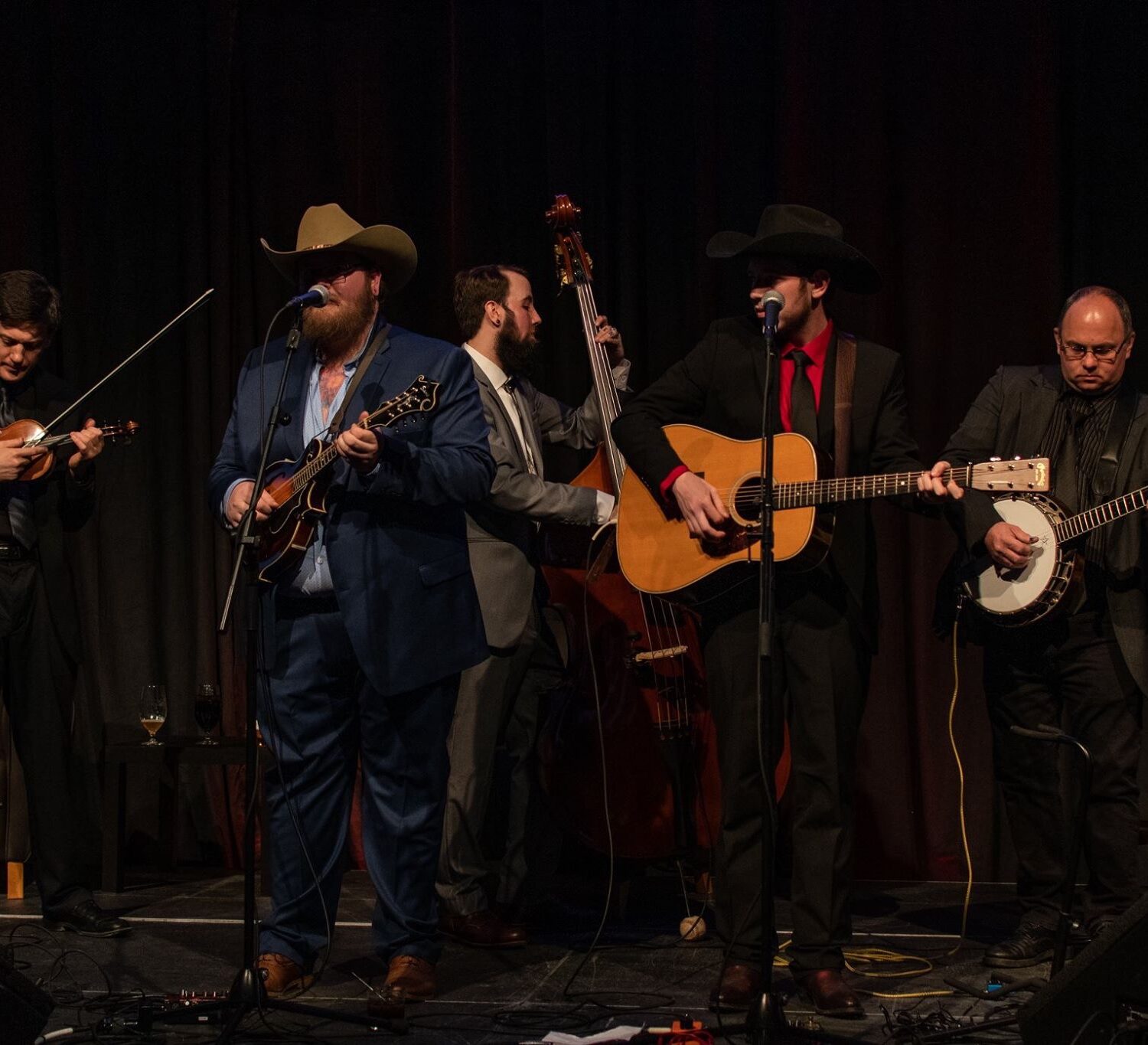 The Coal Cave Hollow Boys are the 2019 Pinecastle Records National Band Competition winners. TCCHB are know for their live shows both for great vocals and instrumentation. Gaining notoriety after performances at the Nelsonville Music Festival and a spring 2019 tour including stops in Knoxville and Nashville. TCCHB released their debut studio album August 24th. TCCHB have an intensive tour schedule with stops in St. Louis, Asheville, New York City, Toronto CA, and many more. TCCHB are going into Pinecastle Records studio in November to record their sophomore album.

The Coal Cave Hollow Boys, based out of Columbus, Ohio, are known as a bluegrass band, yet they masterfully weave rock and classic country into their sound. They bring their high energy onslaught of flat picking guitar, mandolin chopping, banjo frenzied, bass filled sound to every show.