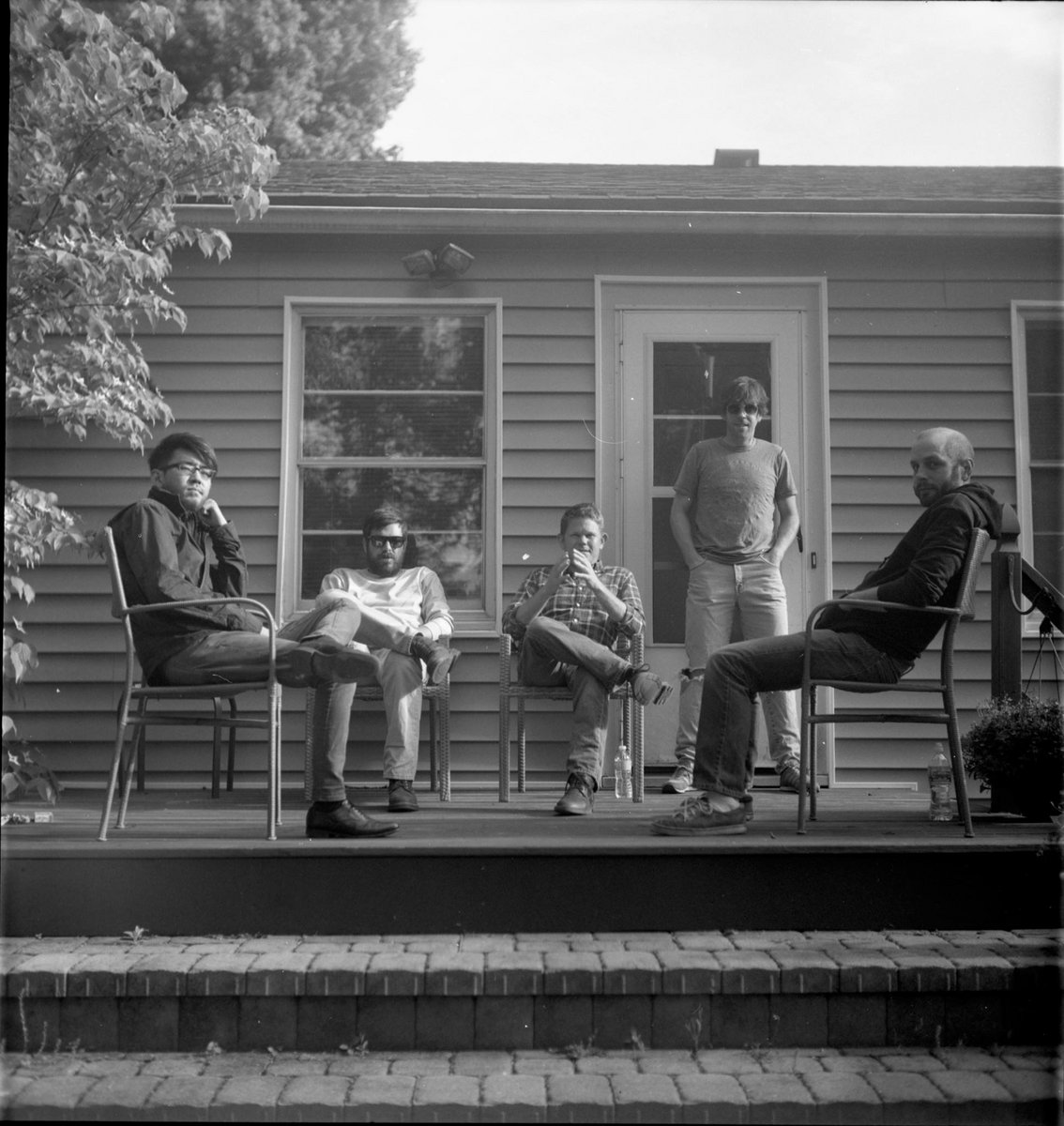 Walking a tightrope between post-punk and indie pop, Connections are a band from Ohio whose music is lean, scrappy, and full of energy, with plentiful guitars along with abundant melodic hooks. Connections were founded in 2010 by vocalist Kevin Elliott and guitarist and principal songwriter Andy Hempel. Elliott and Hempel were high-school friends who began writing and recording songs together in their mid-teens, growing up in the suburbs of Dayton, Ohio. Elliott and Hempel were founding members of the band 84 Nash, who won a valuable ally in fellow Dayton resident Robert Pollard, who released two of their albums (1997’s Kings of Yeah and 1999’s Band for Hire) on his Rockathon Records label and hired them as an opening act for his band Guided by Voices.