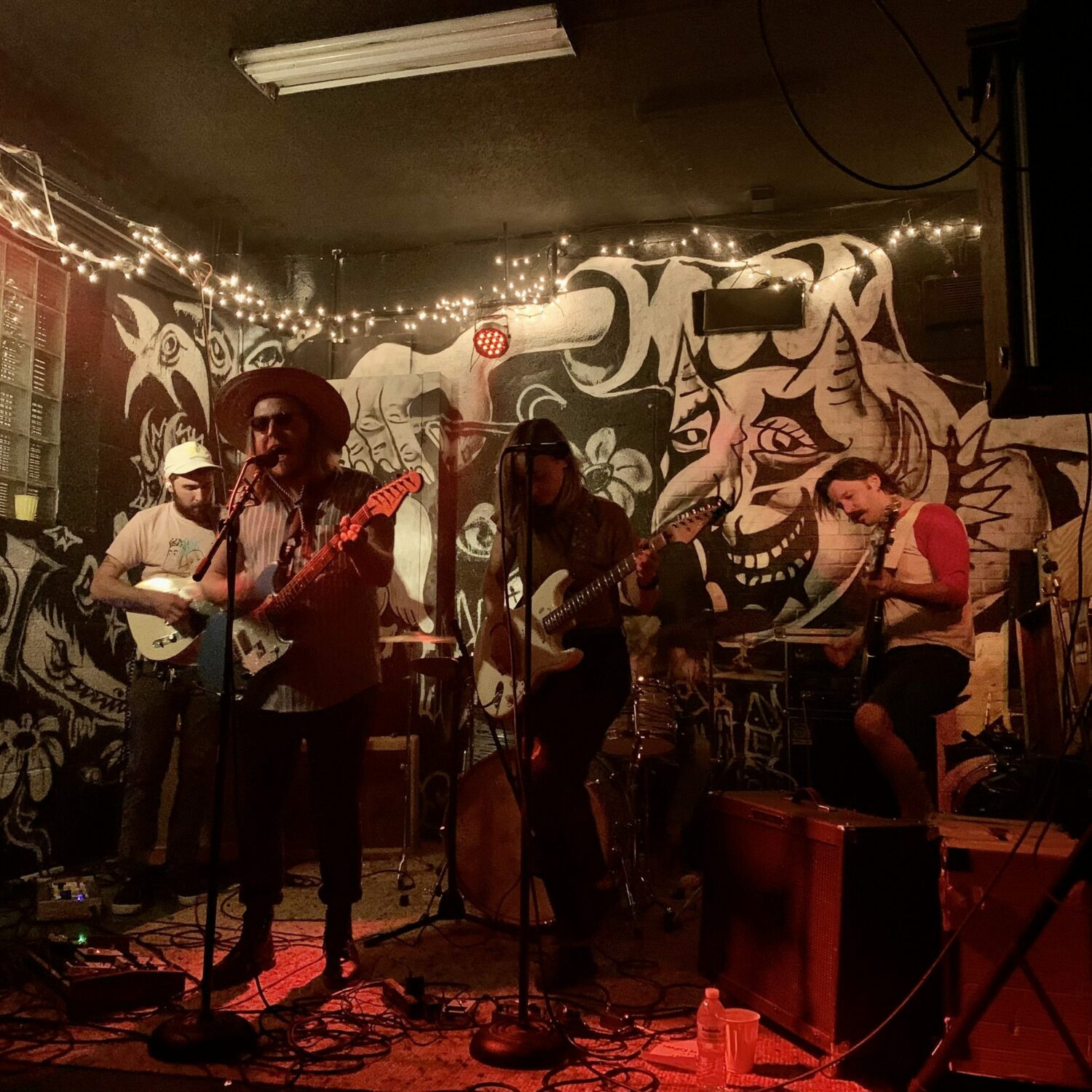 Corey Landis and The Finer Things formed by chance as a sort of Columbus, OH “supergroup” featuring members of Sleep Fleet, This Is My Suitcase, and NMF alums, Blanket Boys. Initially started as a solo project reserved for the quieter side of frontman Corey Landis’s output, the group quickly grew to a rambunctious roster of five musicians from varying musical backgrounds. The indie-rock guitar stylings of Landis, Lisa Brokaw, and Austin Wyckoff create a textured high end as each respective member’s style weaves in and out of the others. Tying it all together is the thunderous, yet delicate rhythm section comprised of Nick Shope on bass and Jeremy Skeen on drums.

The Finer Things self-released their first album, “Wouldn’t Believe,” in the summer of 2018 and released their follow-up EP, “In A Field Where the Sun Is Shining,” in the winter of 2020. They are currently writing their second album, “Dog Signs,” due in 2023.