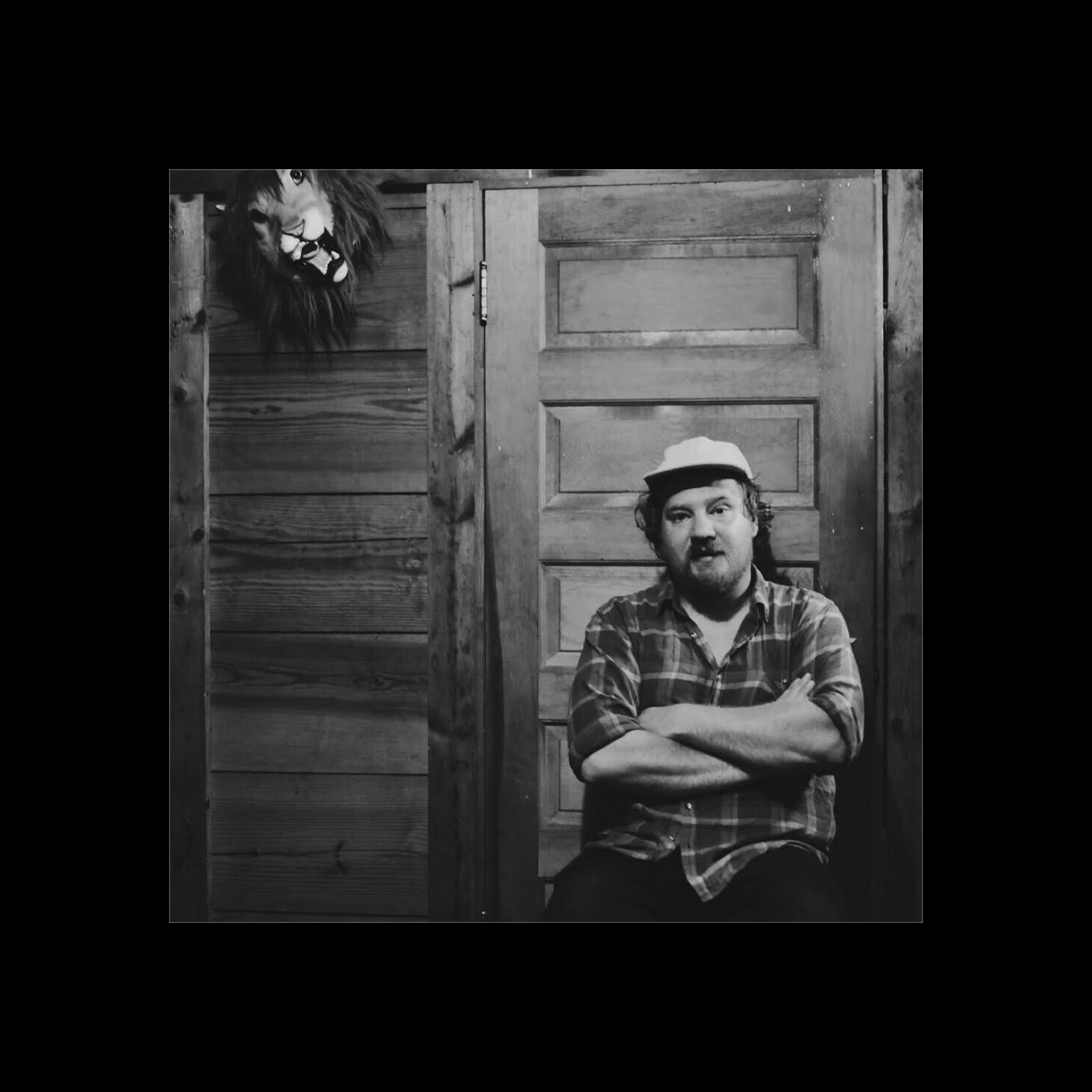 Michael Nau’s solo career began with songs crafted and composed in private moments, later to be shared with musical compatriots and reimagined with auxiliary input on records like Michael Nau & The Mighty Thread, Mowing, The Load EP, and Some Twist. These early drafts were stashed away in the vault as Nau strode forward, but after a taxing spring of touring in support of his latest album Less Ready to Go, and recording and self-releasing the stripped-down informal release So On So On, Nau found himself hunkering down at home and rediscovering old gems in his archives. The search yielded a new digital collection of Nau’s initial forays into solo work, bundled together as Demo Versions, 2014 to 2017. In their initial incarnations, these songs were less about the end result and more about the discovery.