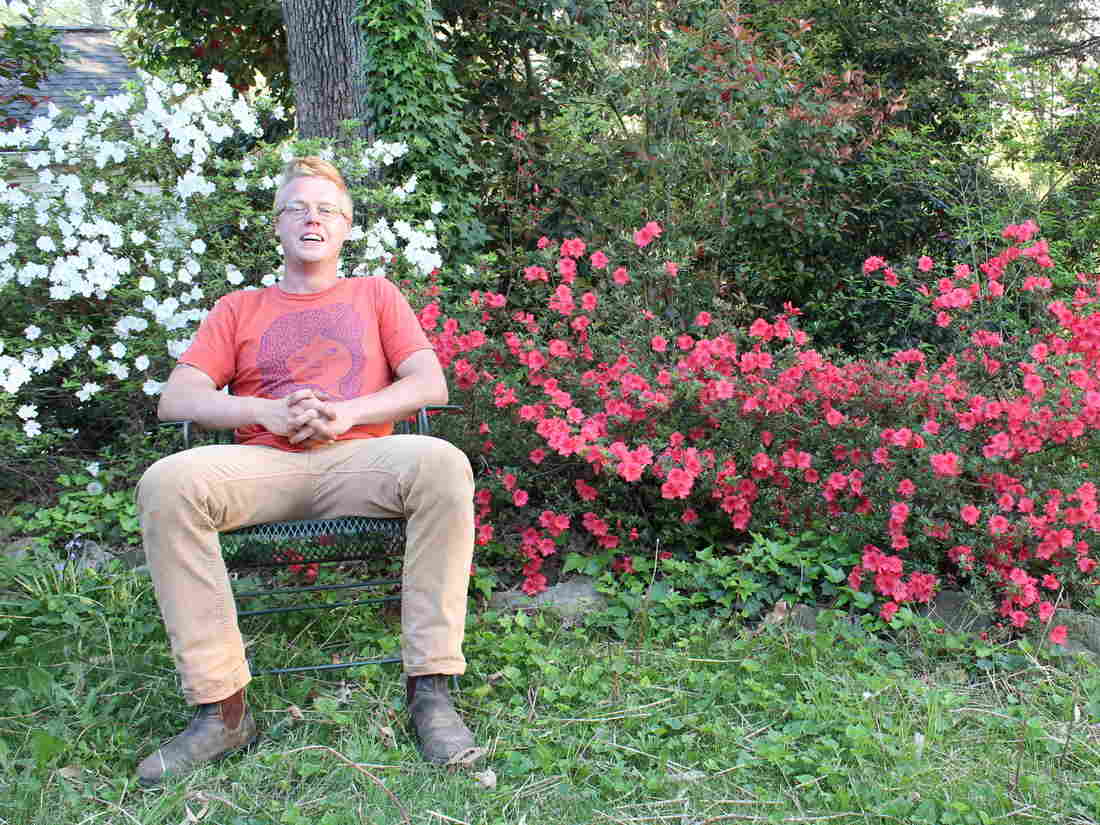 Daniel Bachman is an American Primitive guitarist and drone musician from Fredericksburg, Virginia, United States. In 2015, Rolling Stone named him one of “10 Artists You Need to Know.” NPR described him as an “established and thoughtful voice in the solo guitar music scene” who contributed “languid slide guitar” in one piece, and with hammer-ons “piercing like a floodlight out of darkness” in another. Stereogum describes him as “from the same acoustic-instrumental world that gave us the great folk visionary William Tyler, and his music has the same sort of out-of-time float that Tyler’s does.”