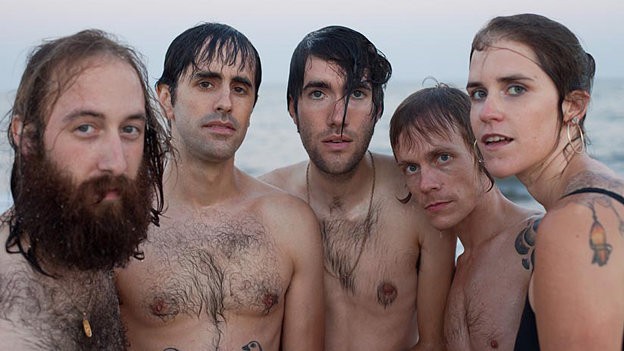 Dark Dark Dark is an American folk band from Minneapolis, Minnesota. Formed in 2006, the band has toured extensively in the United States and Eastern Asia and are known for their blend of New Orleans jazz, Americana, Eastern European folk and pop. In 2008, Dark Dark Dark released their debut album The Snow Magic on Supply & Demand Music, which PopMatters called “a strong debut”. This was followed by an EP of Snow Magic remixes from Anticon artists Odd Nosdam and Dosh in October 2009, which coincided with a US tour opening for Why? and AU. In March 2010 they released their EP Bright Bright Bright, followed by their full-length album Wild Go in October 2010, both to critical acclaim.