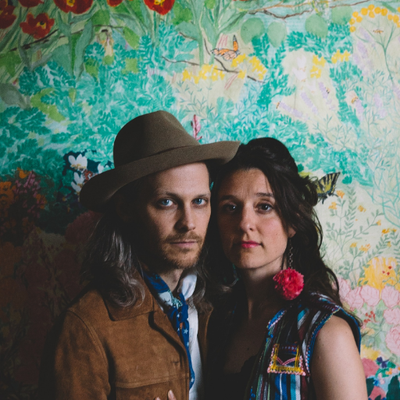 David Wax Museum is a folk and roots rock band blending traditional Mexican Son music with Americana in what they call “Mexo-Americana.” Husband and wife, David Wax and Suz Slezak, are its core members. Most of the band’s albums have been self-released, supported by grassroots efforts and an active touring schedule.