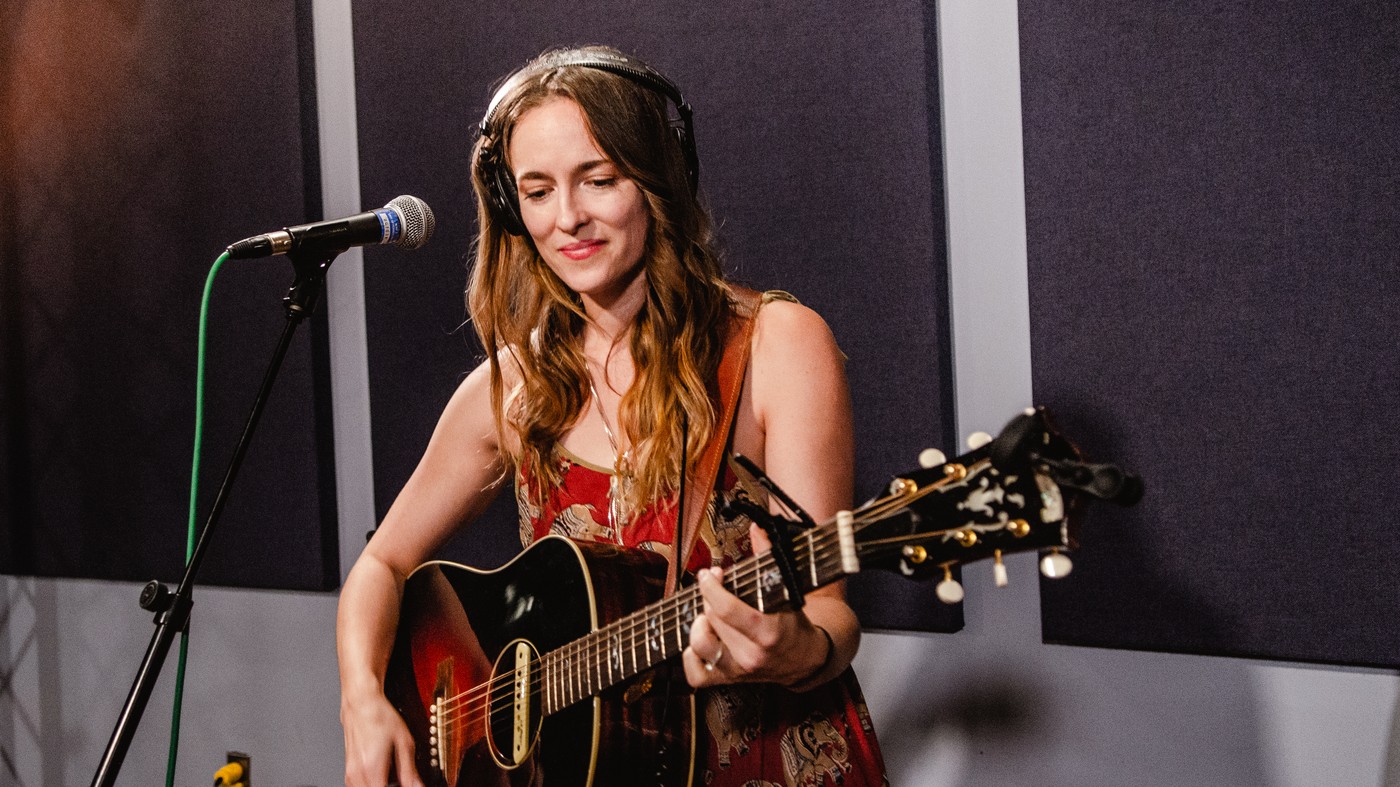 Dawn Landes is an American singer-songwriter and musician. She is originally from around Louisville, Kentucky but spent many years living and performing in Brooklyn, New York. As a recording artist she has released five full-length albums: dawn’s music, Fireproof, Sweetheart Rodeo, Bluebird and Meet Me At The River as well as five EPs: Straight Lines, Two Three Four, Mal Habillée, Covers EP and Desert Songs. In support of her releases, Landes has toured extensively in the US, Europe and around the world, often sharing the stage with artists such as Ray Lamontagne, Feist, Andrew Bird, José González, The Weakerthans, Midlake, Suzanne Vega, and Sufjan Stevens. As an instrumentalist, she has toured as part of New York City American roots music band Hem. and Sufjan Stevens’ touring band.