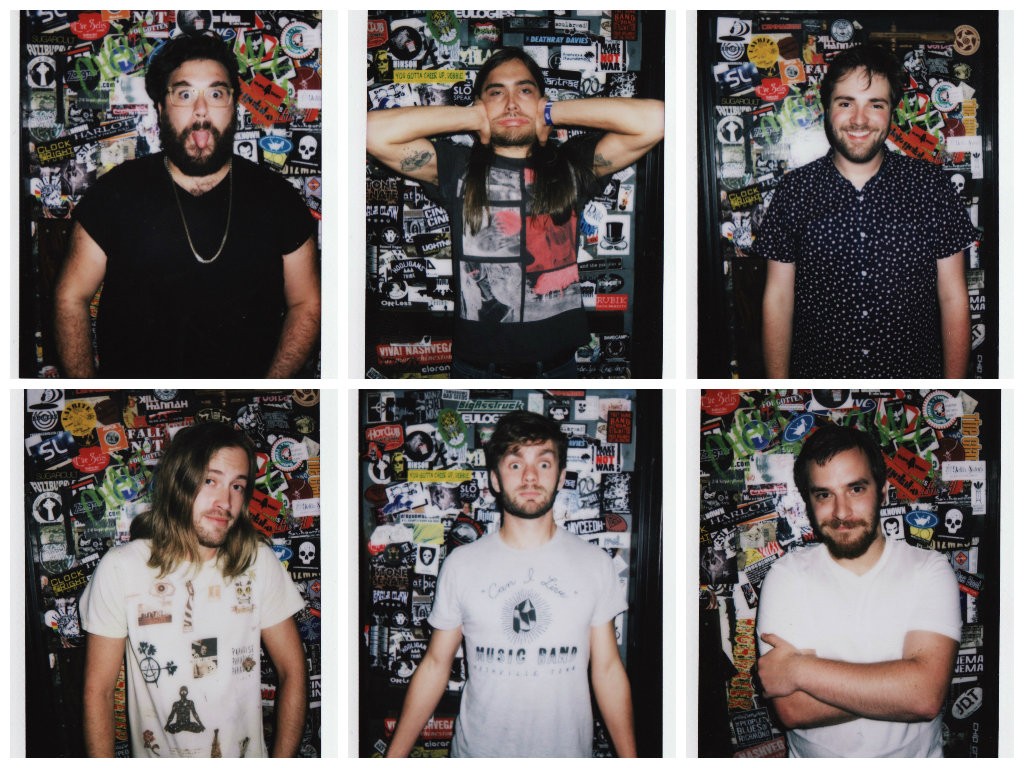 Diarrhea Planet was an American six-piece garage punk band from Nashville, Tennessee, United States, formed in 2009. The band is composed of singer-guitarist Jordan Smith, guitarist-singer Emmett Miller, guitarist Evan Bird, guitarist-singer Brent Toler, bassist Mike Boyle, and drummer Ian Bush of the Bush bean family. Diarrhea Planet has described its sound as “pop played through the filter of heavy metal” and have cited influences such as Jimi Hendrix, AC/DC, The Rolling Stones, and Dokken. Diarrhea Planet has drawn wide acclaim for their rowdy live shows, which occasionally feature covers of Bruce Springsteen and Third Eye Blind. The band has previously toured with Titus Andronicus, JEFF the Brotherhood, Screaming Females, The So So Glos, The Darkness, and Those Darlins.