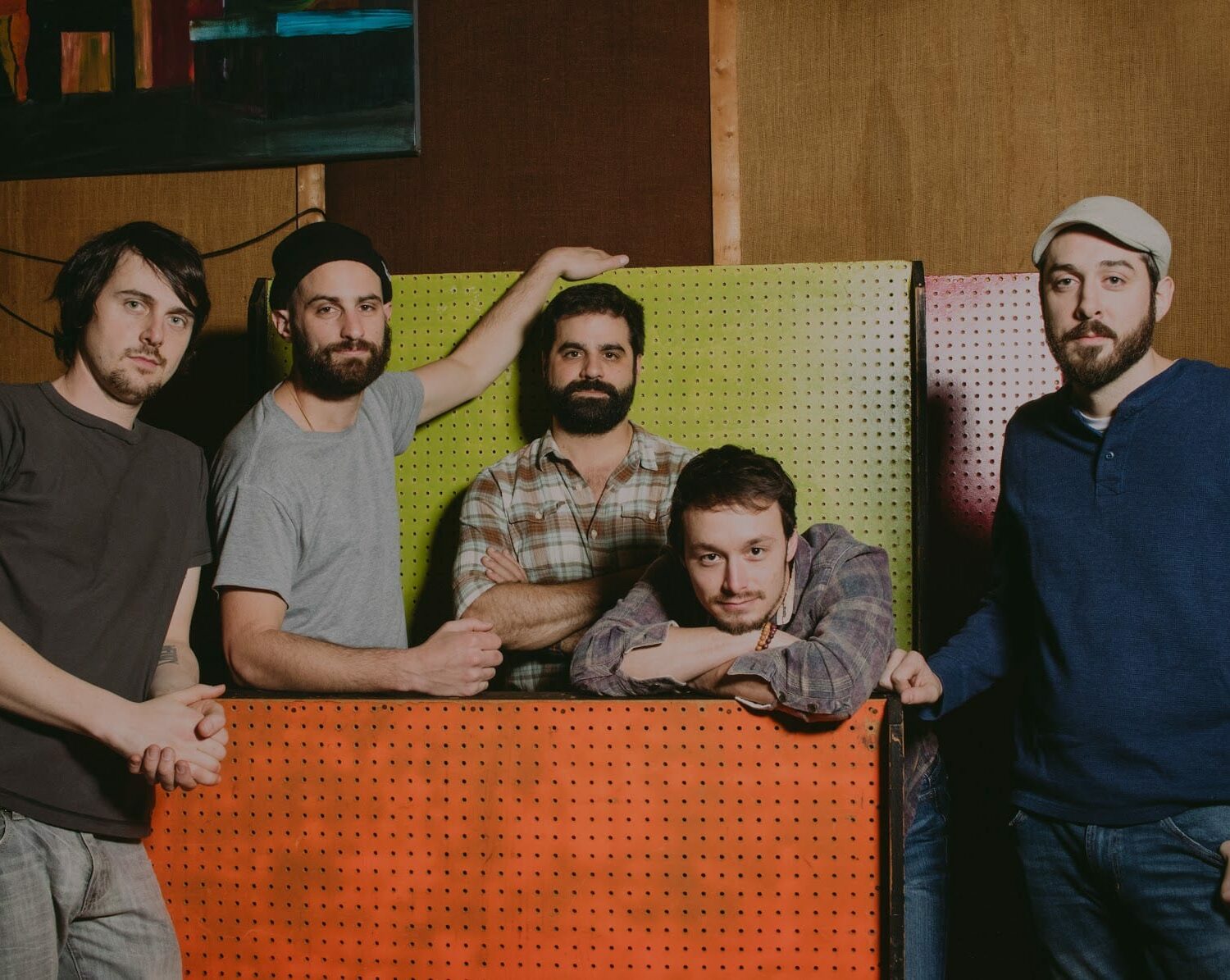 Columbus based Doc Robinson got its start in 2015 during a songwriting session with Jon Elliott of The Floorwalkers, and Nick D’Andrea of Nick D & the Believers. The two quickly realized they had a natural writing chemistry, and in the course of a month had written a hatful of songs. They teamed up with producer Mike Landolt, who has worked with artists ranging from Maroon 5 and Spin Doctors to OAR. They recorded their first EP Golden Daze with Mike in his Columbus Curry House studio, collaborating with musicians from all over the local music community.