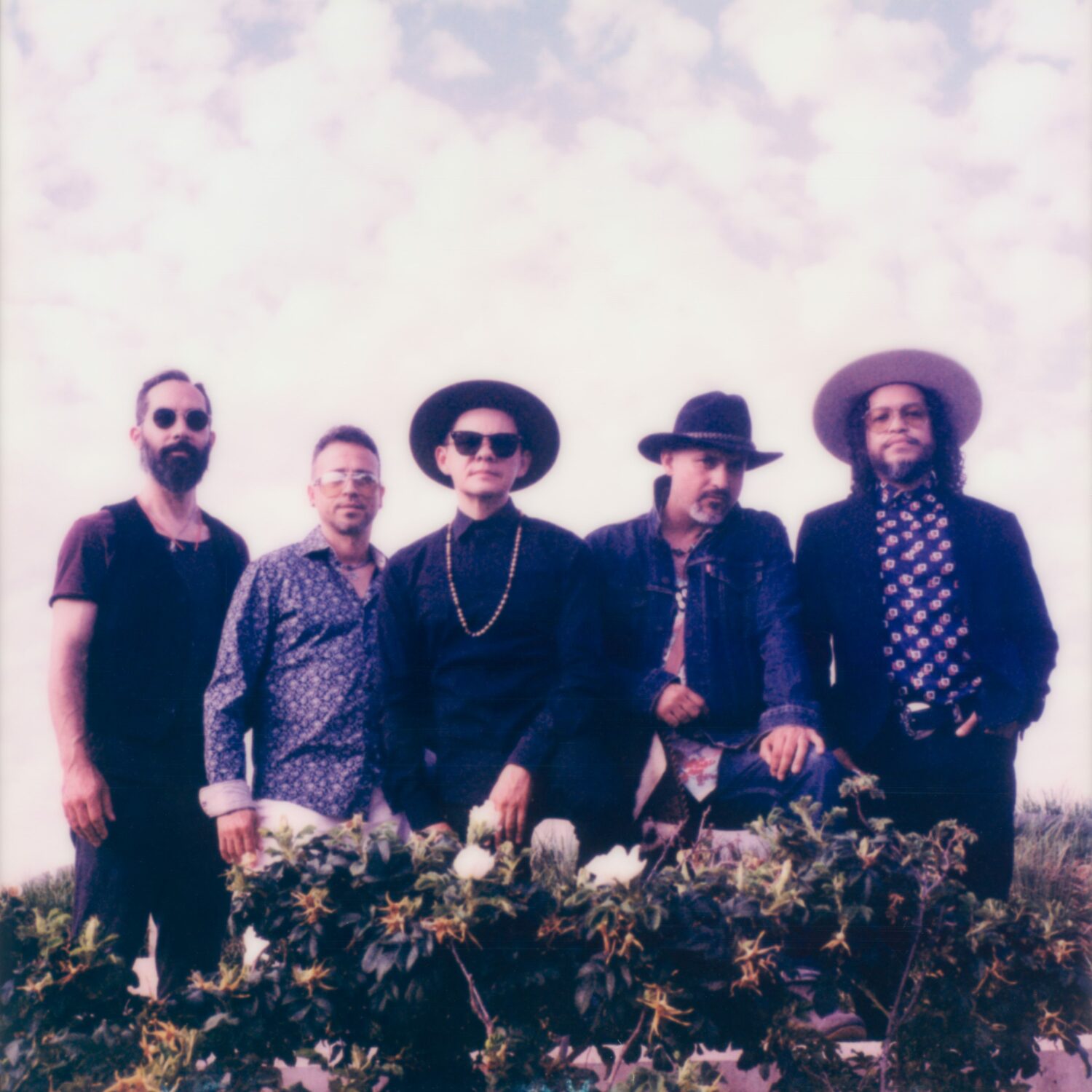 From jazz-tinged psychedelia to dissonant cumbia, Chicago-based quintet Dos Santos is at the forefront of a new era of Latinx alternative music, deftly bridging pan-Latin and progressive sounds to capture the idealized aesthetics of 21st-century América. Hailed as one of Chicago’s most impactful marquee performers, Dos Santos pride themselves on the power of their live shows, as well as their ability to seamlessly distill pan-Latin American and progressive musical sounds.