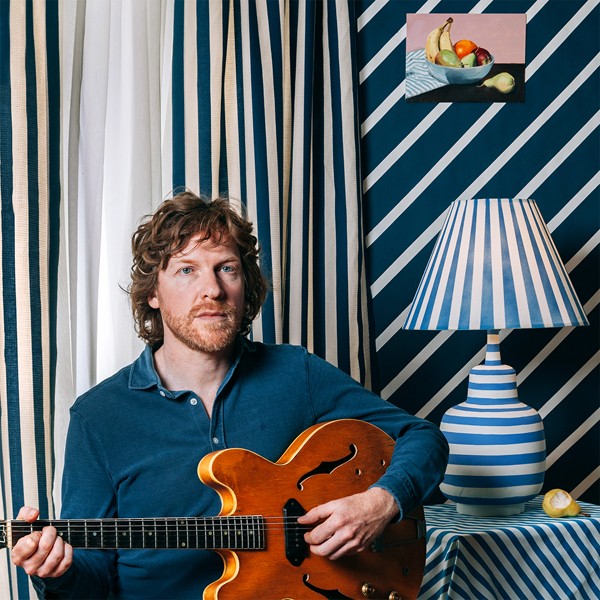 Doug Paisley is a Canadian alternative country singer and songwriter with record label No Quarter Records. He was born in Toronto. Paisley’s “What About Us?” was featured in Mojo magazine as part of a complimentary CD entitled New Harvest. Paisley has previously toured with Bonnie Prince Billy under the name Dark Hand and Lamplight with artist Shary Boyle. Boyle would illuminate her art in the background while Paisley played the guitar and sang his songs. The pairing received recognition when they were selected to showcase at the Brooklyn Academy of Music in 2008. Doug performed for ten years alongside Chuck Erlichman as a duo entitled Russian Literature and as a tribute act entitled Stanley Brothers.