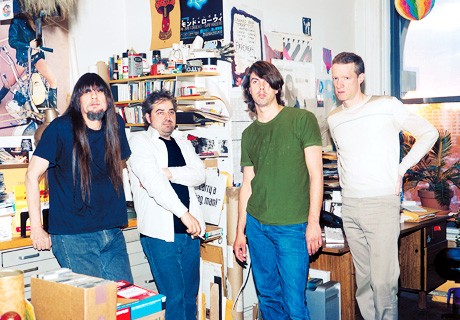 Endless Boogie is an American rock band, formed in 1997 in Brooklyn, New York. The current line-up of the band consists of Paul Major, Jesper Eklow, Marc Razo and Harry Druzd. The band takes its name from John Lee Hooker’s 1971 album of the same name. The band is known for “its minimalist jams both onstage and on record.”