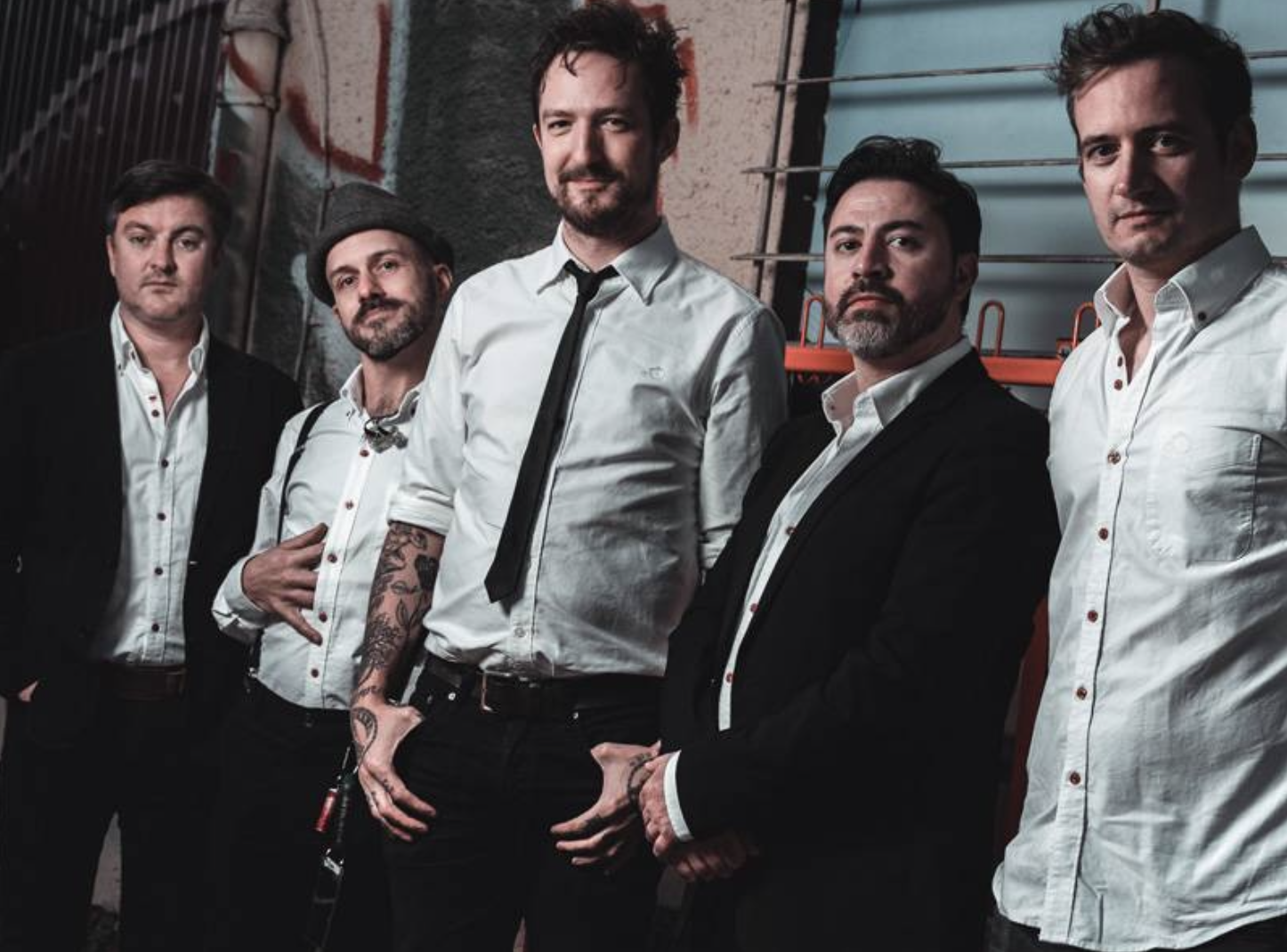 Francis Edward Turner is an English punk and folk singer-songwriter from Meonstoke, Hampshire. He began his career as the vocalist of post-hardcore band Million Dead, then embarked upon a primarily acoustic-based solo career following the band’s split in 2005. In the studio and during live performances, Turner is accompanied by his backing band, The Sleeping Souls, which consists of Ben Lloyd, Tarrant Anderson, Matt Nasir and Callum Green. To date, Turner has released eight solo albums, four rarities compilation albums, one retrospective “best of” album, one split album and five EPs. Turner’s eighth studio album, No Man’s Land, was released on 16 August 2019.