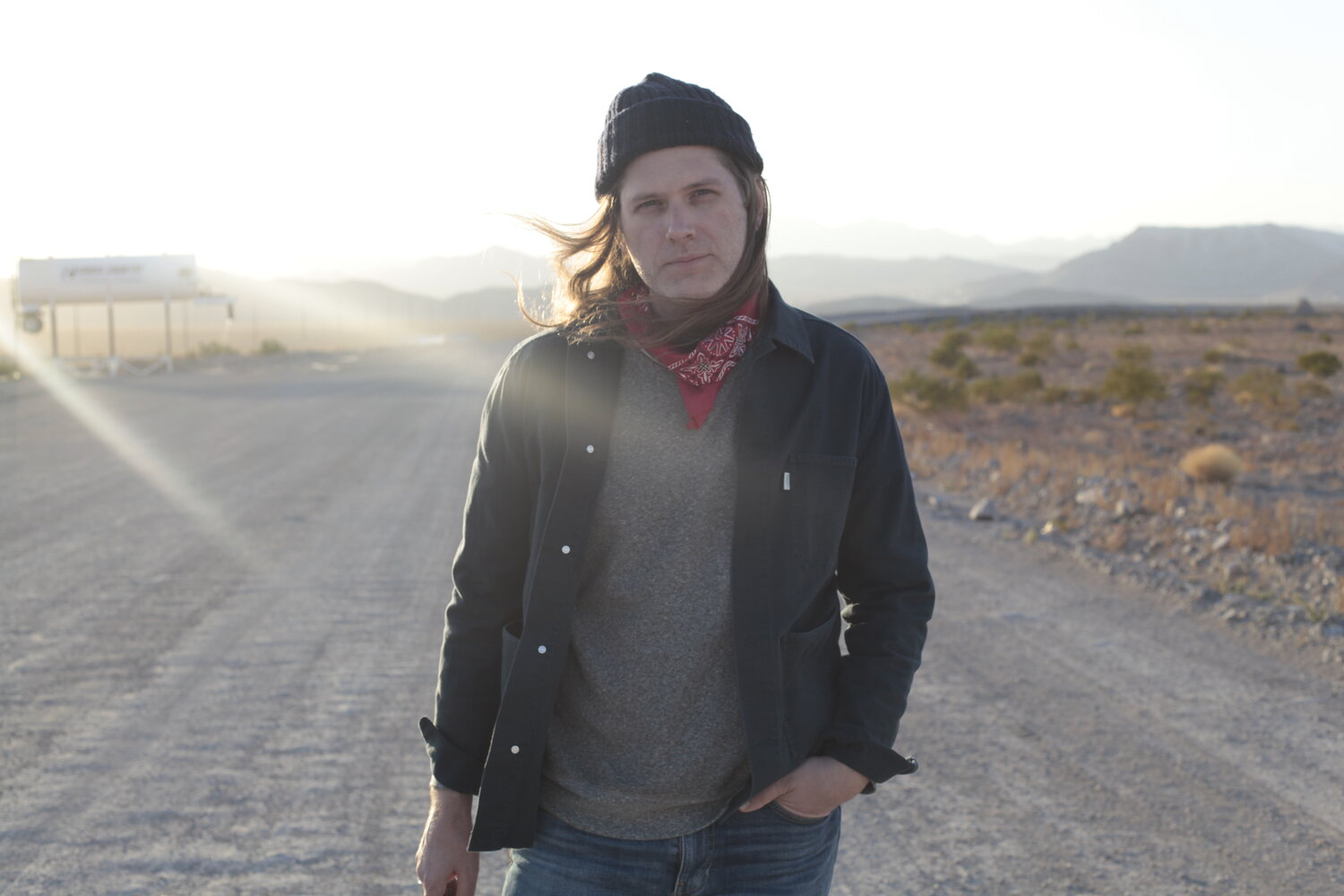 Fruit Bats is an American rock band formed in 1997 in Chicago, Illinois, United States. Noted as an early entrant into the folk-rock boom of the early 2000s, the group has had many personnel changes but revolves around singer/songwriter Eric D. Johnson.

We just got our hands on the new Michael Hurley re

Looking for a taste of Nelsonville Music Festival

We’re so excited to announce the return of the N

Thank you to everyone that came out to the first @

Rain or shine this weekend, we are so excited to b

We can’t believe @hockinghillsmusicfestival is n