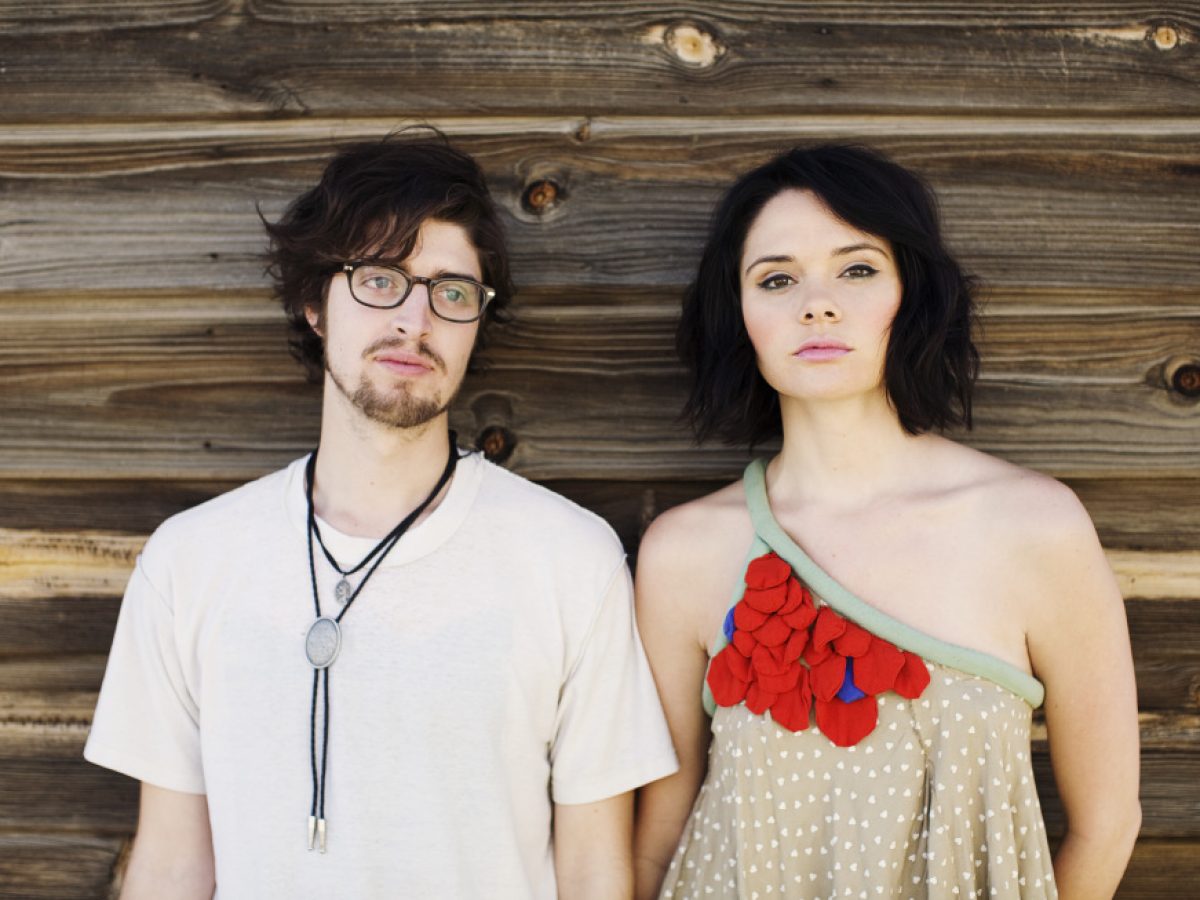 Honeyhoney is an Americana group based in Los Angeles, California, United States. The band was formed in 2006 by musician Benjamin Jaffe and musician/model/actress Suzanne Santo. The two met at a costume party and signed a record deal a year later. They originally performed under the name Zanzibar Lewis and were under that name when they signed with the now-defunct Ironworks record label. Their debut album, First Rodeo, was released by Ironworks on November 4. Ironworks co-owner Kiefer Sutherland directed and starred in the group’s music video for their song “Little Toy Gun”. Honeyhoney toured with Lifehouse, another Ironworks band, at the start of their career. The band released their second studio album, Billy Jack, on Oct 24, 2011 under their own honeyhoney Records/Lost Highway label. Their third album, 3, was produced by Dave Cobb and released June 9, 2015. The website American Songwriter reviewed it writing, “with a singer-songwriter that exudes the magnetic passion and swaggering star power of Santo, this is a group whose time has come.”