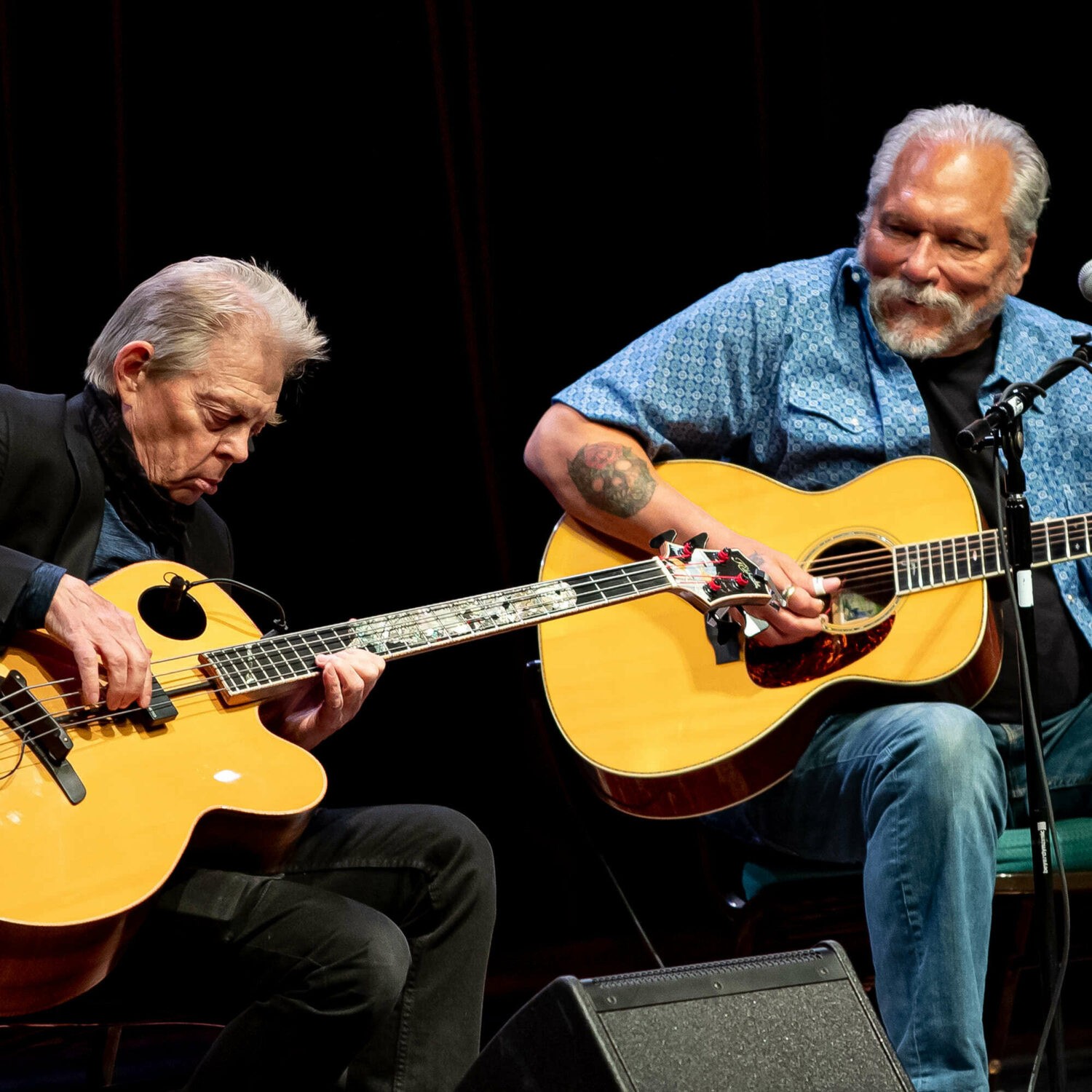 Jorma Kaukonen and Jack Casady were part of Jefferson Airplane back in the ’60s, but that was a blip in their musical careers if you ask most Tuna fans. Their first album was recorded live at Berkeley in 1969. They continued their work with Jefferson Airplane during this project, and even though Jefferson Airplane dissolved, Hot Tuna has continued to tour to this day. Casady is considered by many to be one of the most advanced and innovative in his style.