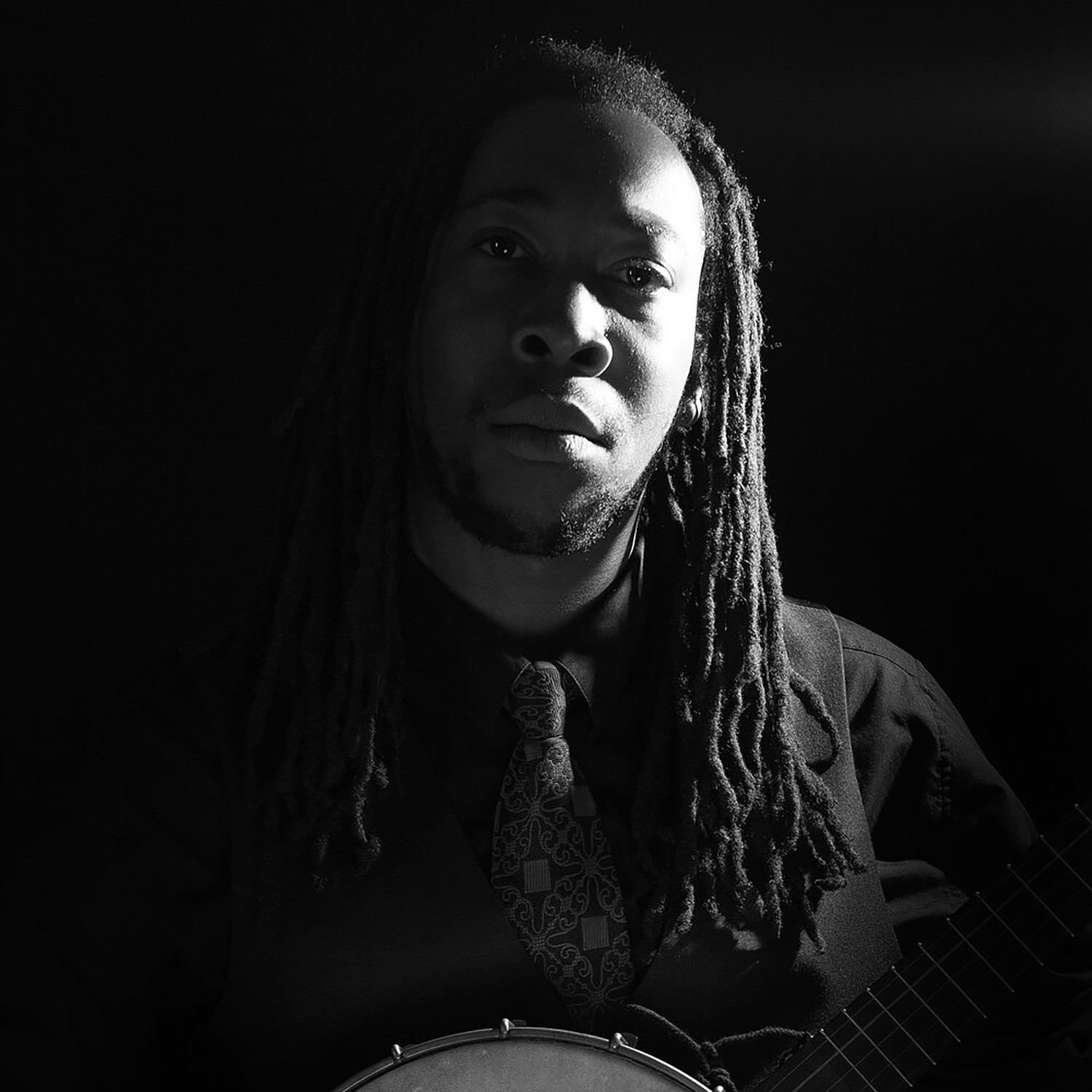 Hubby Jenkins is a talented multi-instrumentalist who endeavors to share his love and knowledge of old-time American music. Born and raised in Brooklyn he delved into his Southern roots, following the thread of African American history that wove itself through country blues, ragtime, fiddle and banjo, and traditional jazz. Hubby got his higher musical education started as a busker. He developed his guitar and vocal craft on the sidewalks and subway platforms of New York City, performing material by those venerable artists whose work he was quickly absorbing.