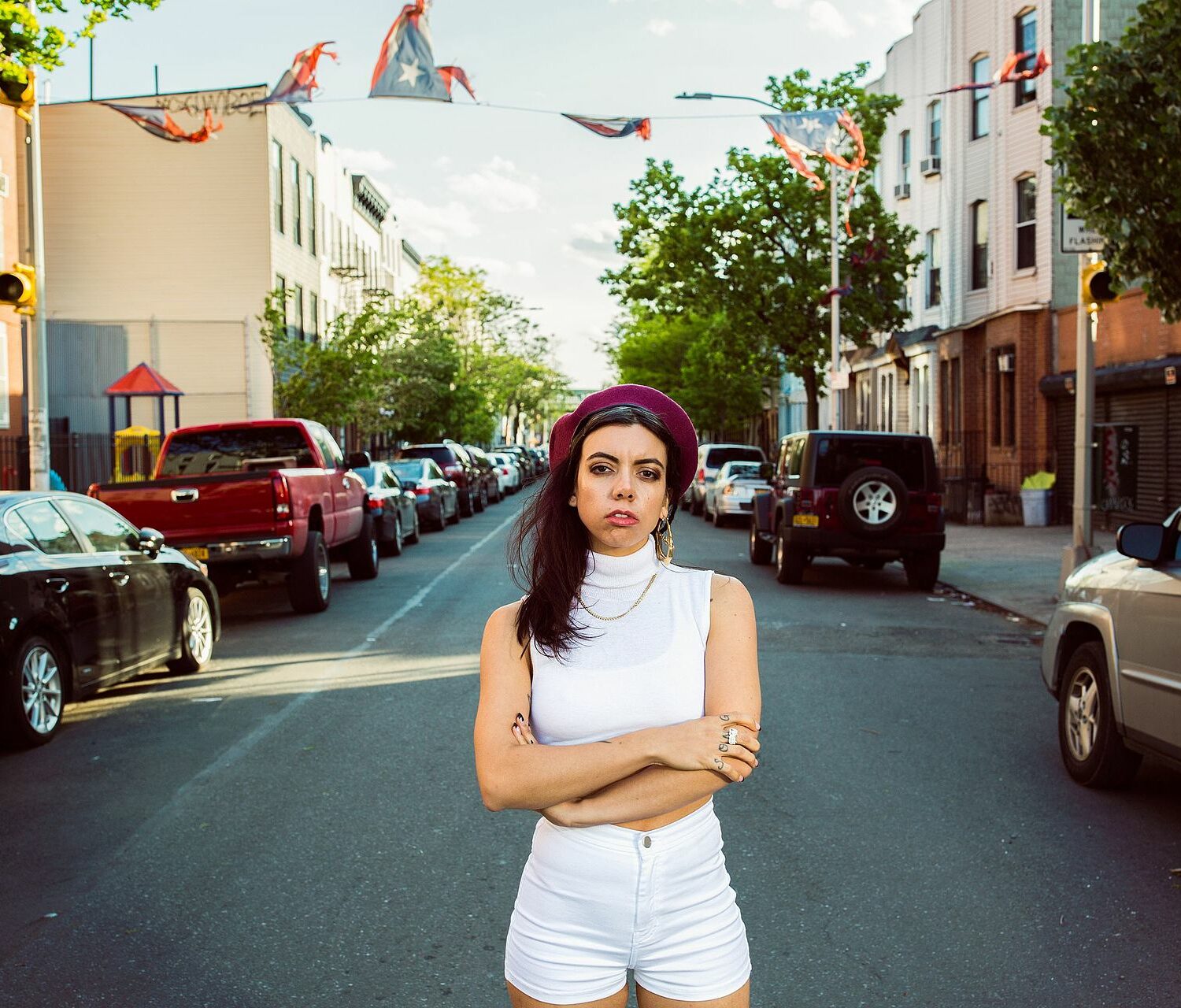 Hurray for the Riff Raff is an Americana band from New Orleans. It was formed by Alynda Segarra, a singer-songwriter from the Bronx, New York, after she had moved to New Orleans in 2007. As Segarra’s project, the group originally performed different styles of folk music while releasing several albums independently. Since signing with ATO Records, the band has released the critically acclaimed studio albums Small Town Heroes and The Navigator, featuring a more distinctive and comprehensive Americana sound.