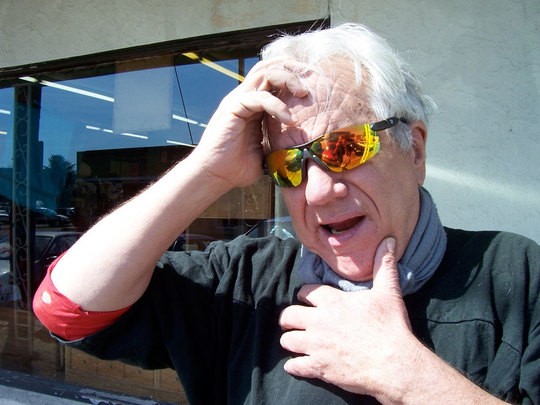 J.D. Hutchison is a native of the Appalachian region of southeastern Ohio. He was born, the second of four sons to John Williams and Emma Jane Harper Hutchison, in a tiny three-room house located one mile west of the town square in the village of Barnesville. His was a musical family. His father was a well-known guitarist and fiddler in the community; he often appeared with his wife (J.D.’s mother) as a singing duo at public functions in the area. There seemed to be an unfailing congregation of local players nearby every week at someone-or-another’s house where a plentiful table would be at the ready and music would prevail until all were played out. These conditions imbued JD from early childhood with a strong affection and affinity for tradition-based string music. ​