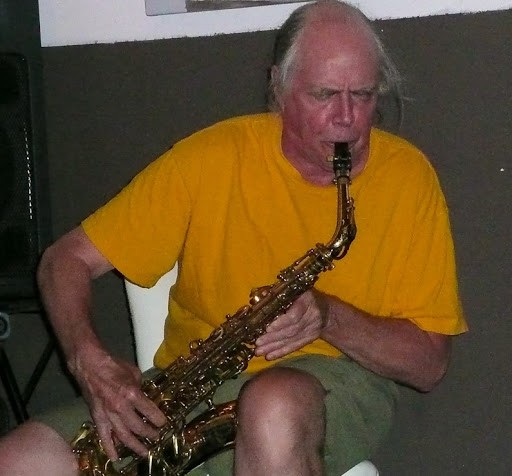 Wright was born and raised in a mining town in Wise County, Virginia, where his grandfather was an independent coal miner, meaning he would dig coal and sell it to larger corporations. He first became interested in coal mining music through an Appalachian seminar course he took while attending Clinch Valley College, a branch of the University of Virginia.

“That formed the basis for my career, [but] I didn’t know it at the time,” said Wright. “Learning about Appalachian culture and learning the politics of the culture, especially since I lived in a coal mining region. To look at the good and the bad of coal mining, how it has blessed and cursed wherever it’s dug.”