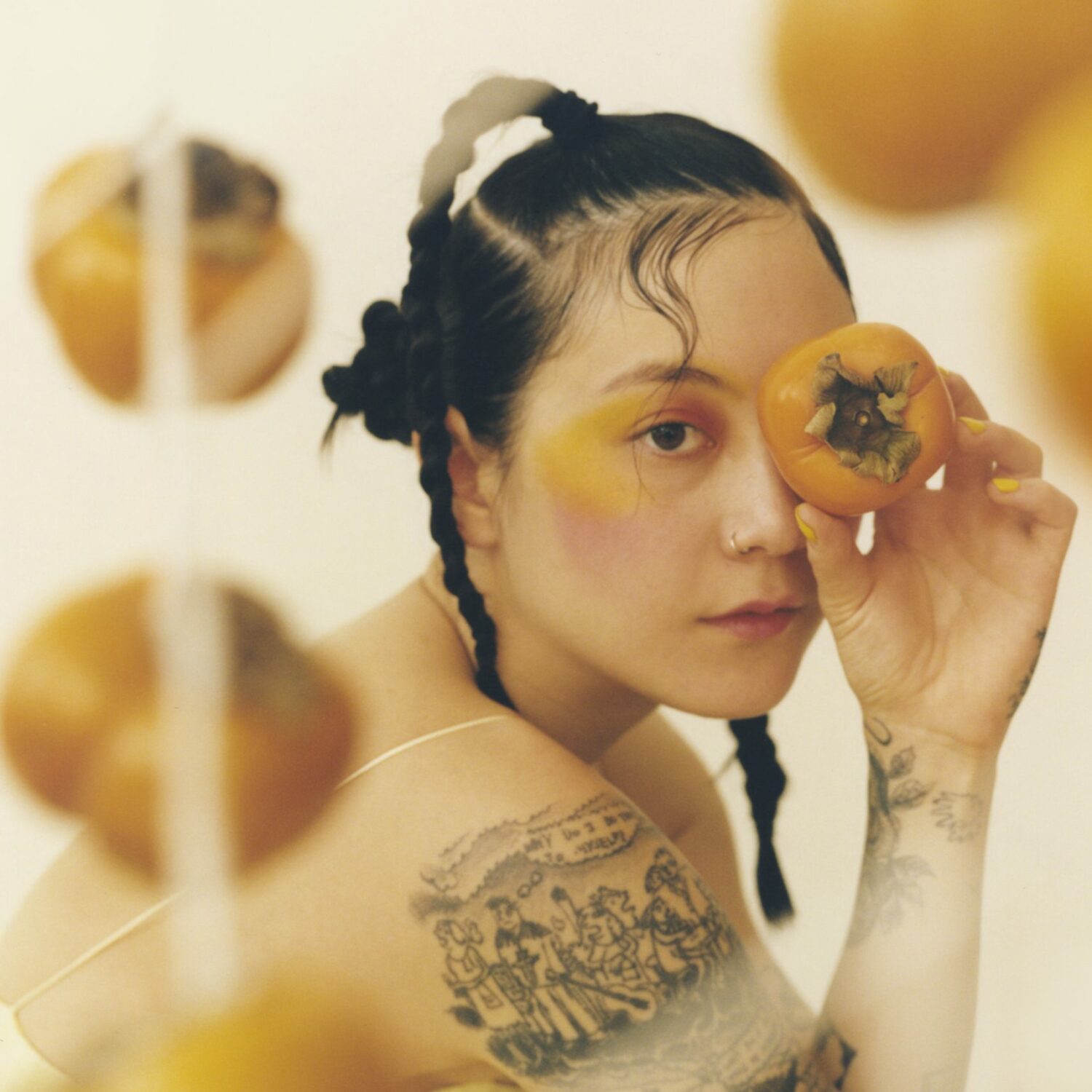 From the moment she began writing her new album, Japanese Breakfast’s Michelle Zauner knew that she wanted to call it Jubilee. After all, a jubilee is a celebration of the passage of time—a festival to usher in the hope of a new era in brilliant technicolor. Zauner’s first two albums garnered acclaim for the way they grappled with anguish; Psychopomp was written as her mother underwent cancer treatment, while Soft Sounds From Another Planet took the grief she held from her mother‘s death and used it as a conduit to explore the cosmos. Now, at the start of a new decade, Japanese Breakfast is ready to fight for happiness, an all-too-scarce resource in our seemingly crumbling world.

How does she do it? With a joyful noise. From pulsing walls of synthgaze and piano on “Sit,” to the nostalgia-laden strings that float through “Tactics,” Jubilee bursts with the most wide-ranging arrangements of Zauner’s career. Each song unfurls a new aspect of her artistry: “Be Sweet,” co-written with Wild Nothing’s Jack Tatum, is a jagged, propulsive piece of ‘80s pop that’s followed by a sweetly melancholic ballad in “Kokomo, IN.” As she rides a crest of saxophones and synthesizers through “Slide Tackle,” a piece of nimble pop-funk run through a New Order lens, Zauner professes her desire to move forward: “I want to be good—I want to navigate this hate in my heart somewhere better.”