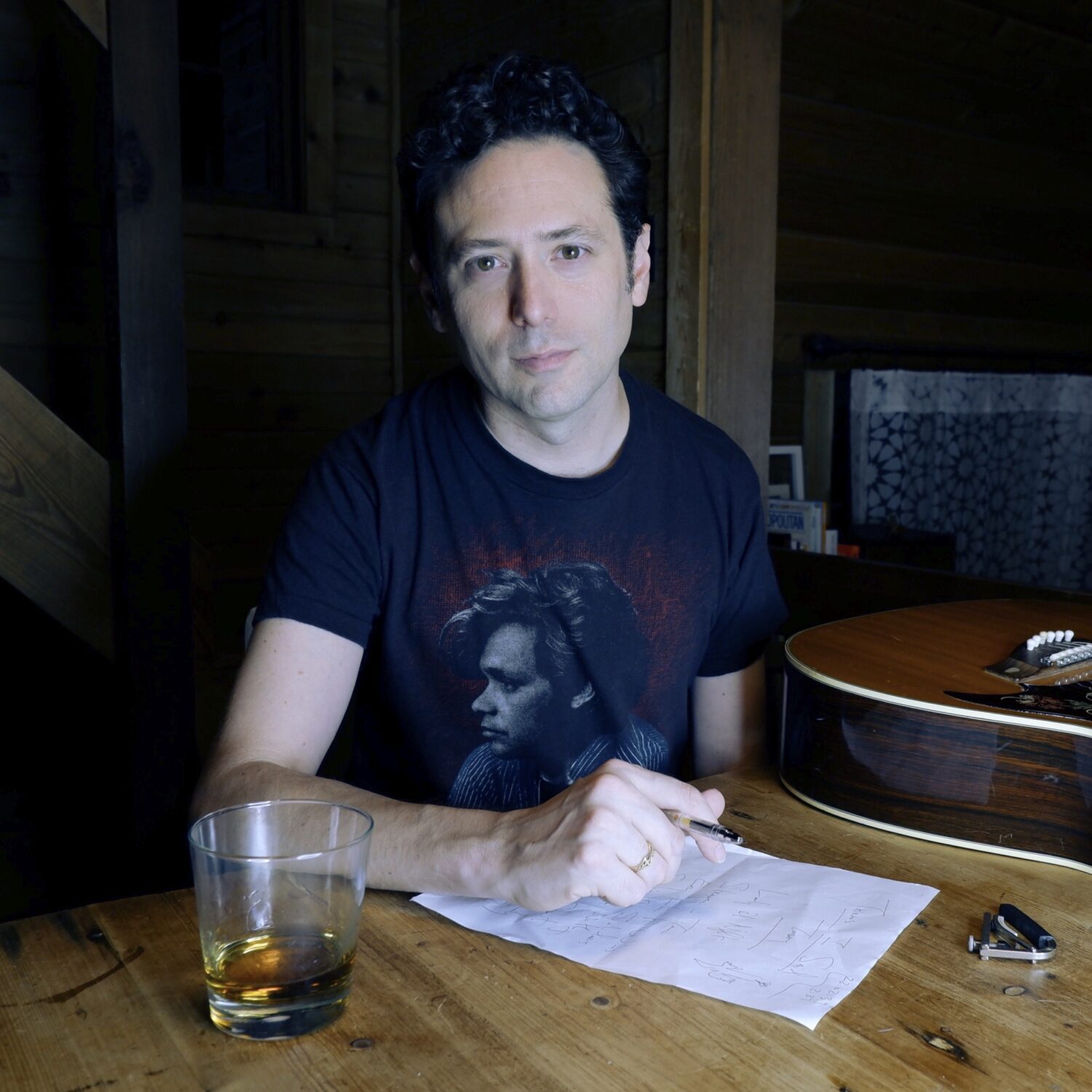 Jerry David DeCicca is a songwriter, record-maker, and producer that lives in Bulverde, Texas with his partner, his dog, 3 cats, and 5 toads. He has released 4 solo albums and produced records for legendary artists like Larry Jon Wilson, Ed Askew, Chris Gantry, Will Beeley and assisted in many other musical projects. His former band, The Black Swans, released records and toured between 2004-2011. He owns and operates a vocational rehabilitation agency that serves the Hill Country and surrounding areas.