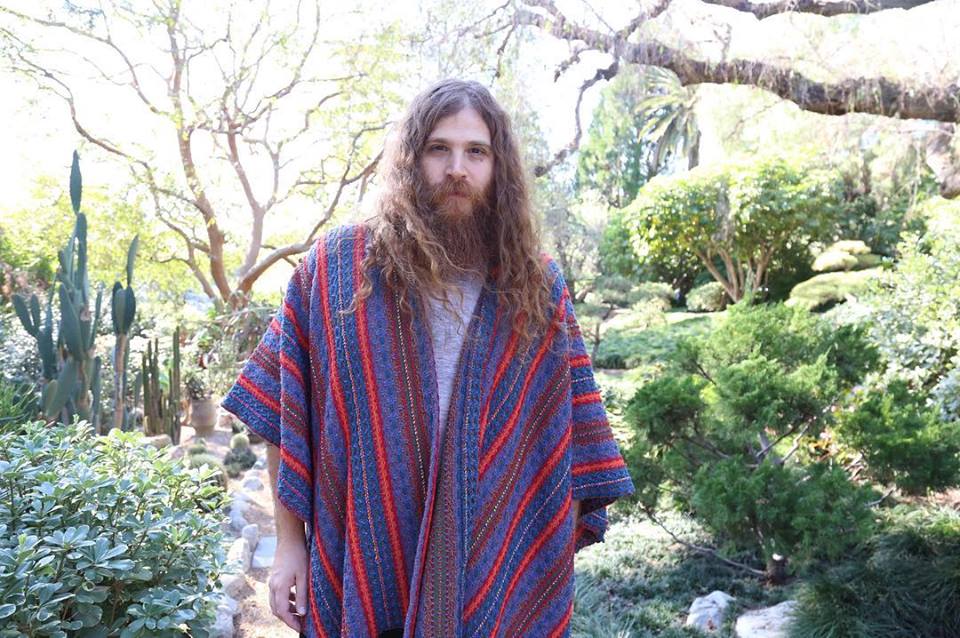 In the 13th gigennium of cosmic expansion, minerals fired from the deaths of immense astrological engines of atomic fusion have coalesced, bubbled up, been digested and excreted innumerable times by increasingly complex lifeforms, fused as spermatazoon and ovum in passionate ballets of furious congress, producing beings who in turn survived and thrived by ingesting and metabolizing these same ancient minerals in all states of complexity, from rock to infant and most likely excrement, because nobody washes their hands. Primordial explosions formed rocks that learned to speak and to write, to dance, mine phosphates, destroy, love, eat rotten fruit to get drunk and eventually refine that process into the production of churro flavored vodka (look it up, it’s real). All this thrives due to the radiation blocking fields produced by a molten core made of speakers and guitar strings.