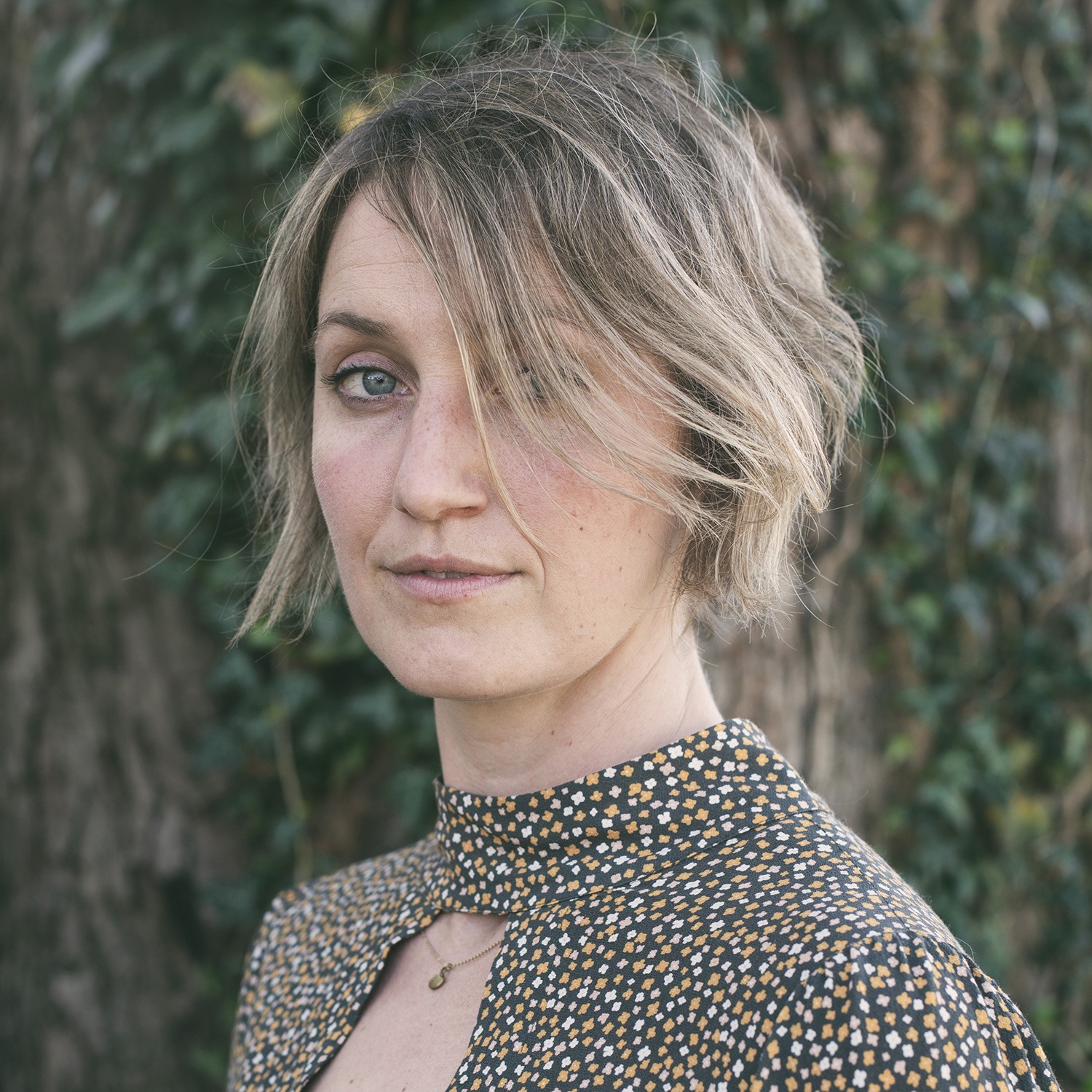 Joan Shelley is an American singer-songwriter from Louisville, Kentucky. Her warm and mellifluous voice evokes both the deep south and west coast, drawing from both old-time country and sixties folk.

A talented songwriter and prolific performer, Shelley splits her time between solo outings and collaborations with other area musicians like Daniel Martin Moore and Joe Manning, with whom she issued the albums Farthest Field (2012) and Outside Stay Outside (2014), respectively, and with the old-timey music trio Maiden Radio, which also features the talents of Julia Purcell and Cheyenne Mize.

Shelley released her solo début Ginko in 2012, followed by the No Quarter-issued Electric Ursa in 2014 and Over and Even in 2015.