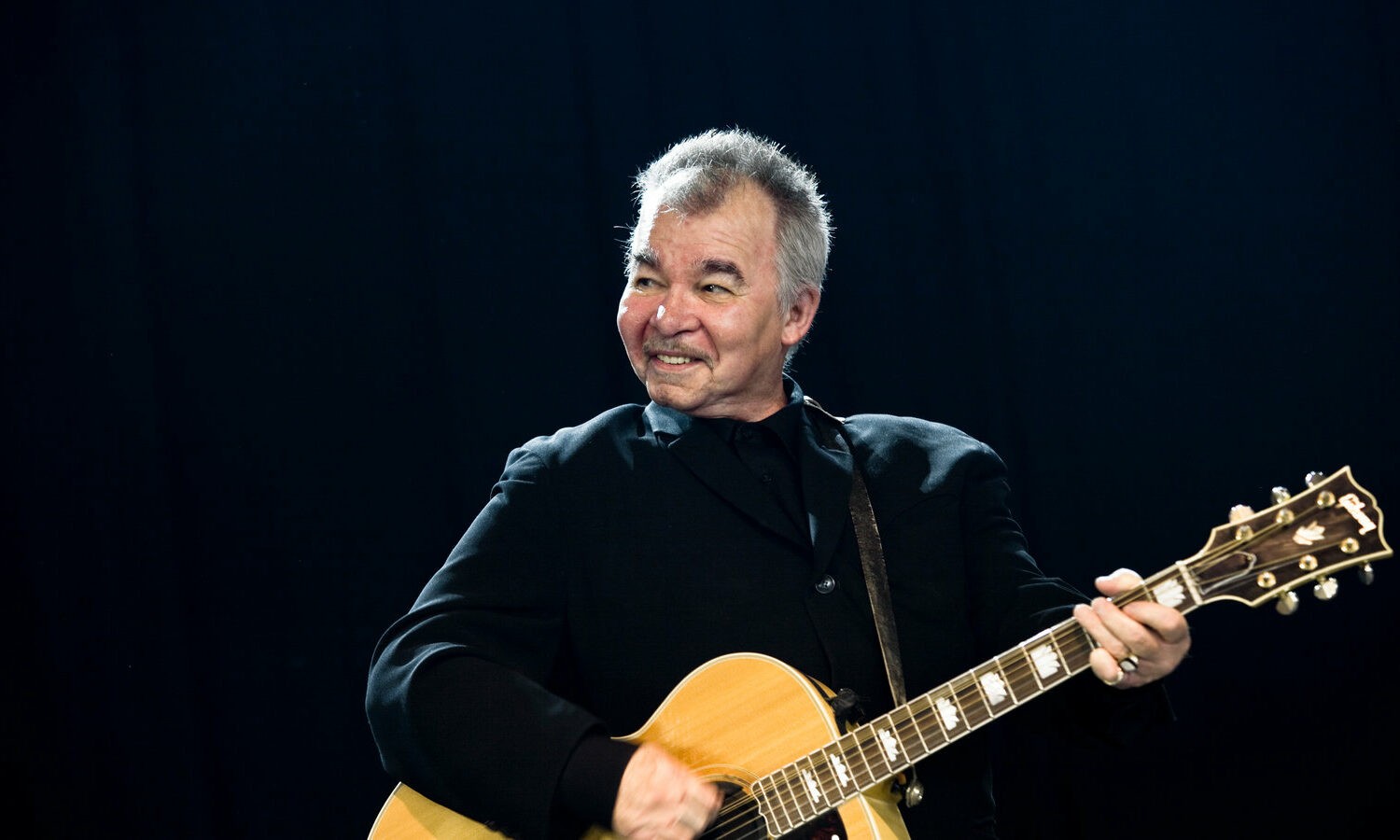 John Edward Prine was an American country folk singer-songwriter. He was active as a composer, recording artist, live performer, and occasional actor from the early 1970s until his death, and was known for an often humorous style of original music that has elements of protest and social commentary.