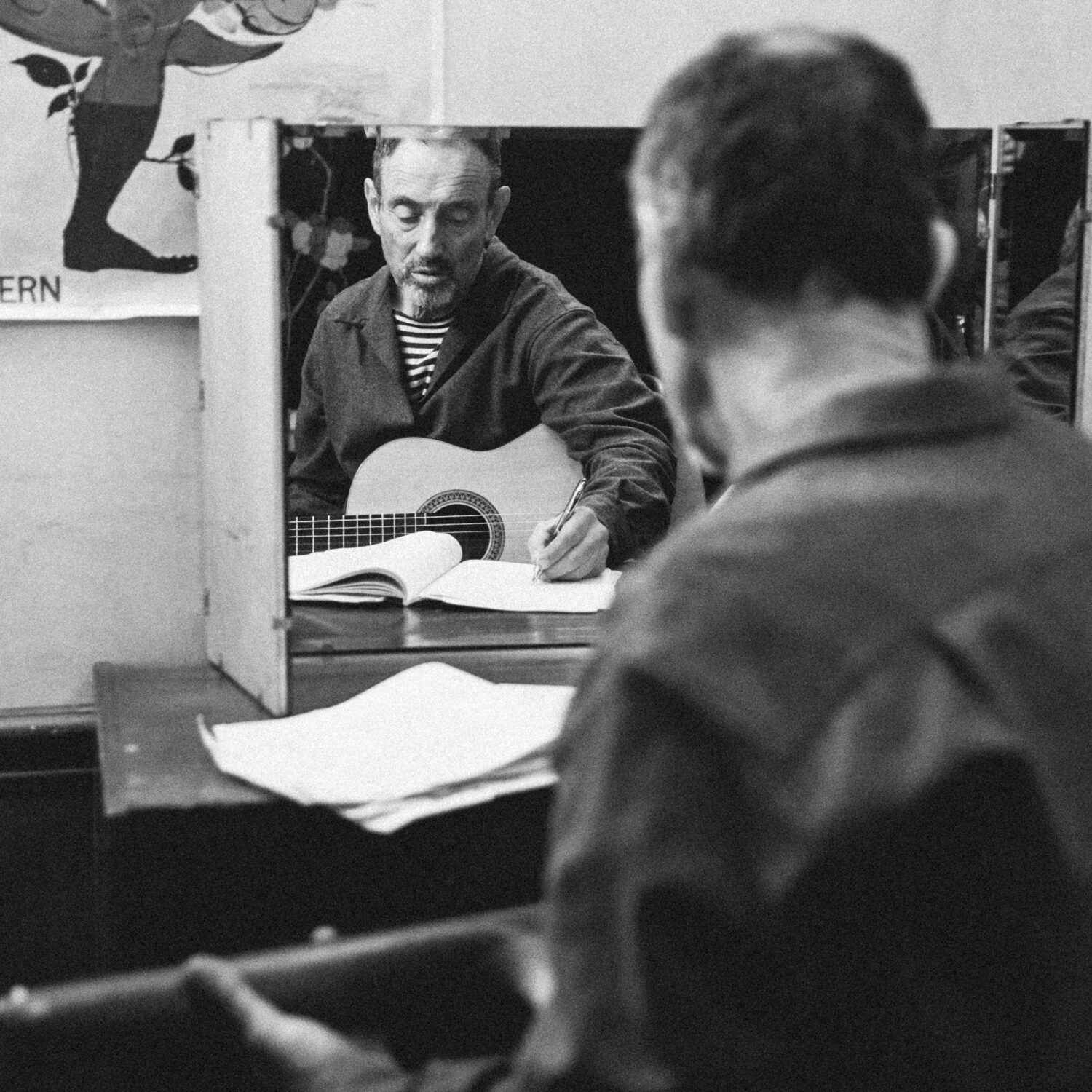 Jonathan Michael Richman is an American singer, songwriter and guitarist. In 1970, he founded the Modern Lovers, an influential proto-punk band. Since the mid-1970s, Richman has worked either solo or with low-key acoustic and electric backing. He now plays only acoustic to protect his hearing. He is known for his wide-eyed, unaffected, and childlike outlook, and music that, while rooted in rock and roll, is influenced by music from around the world.