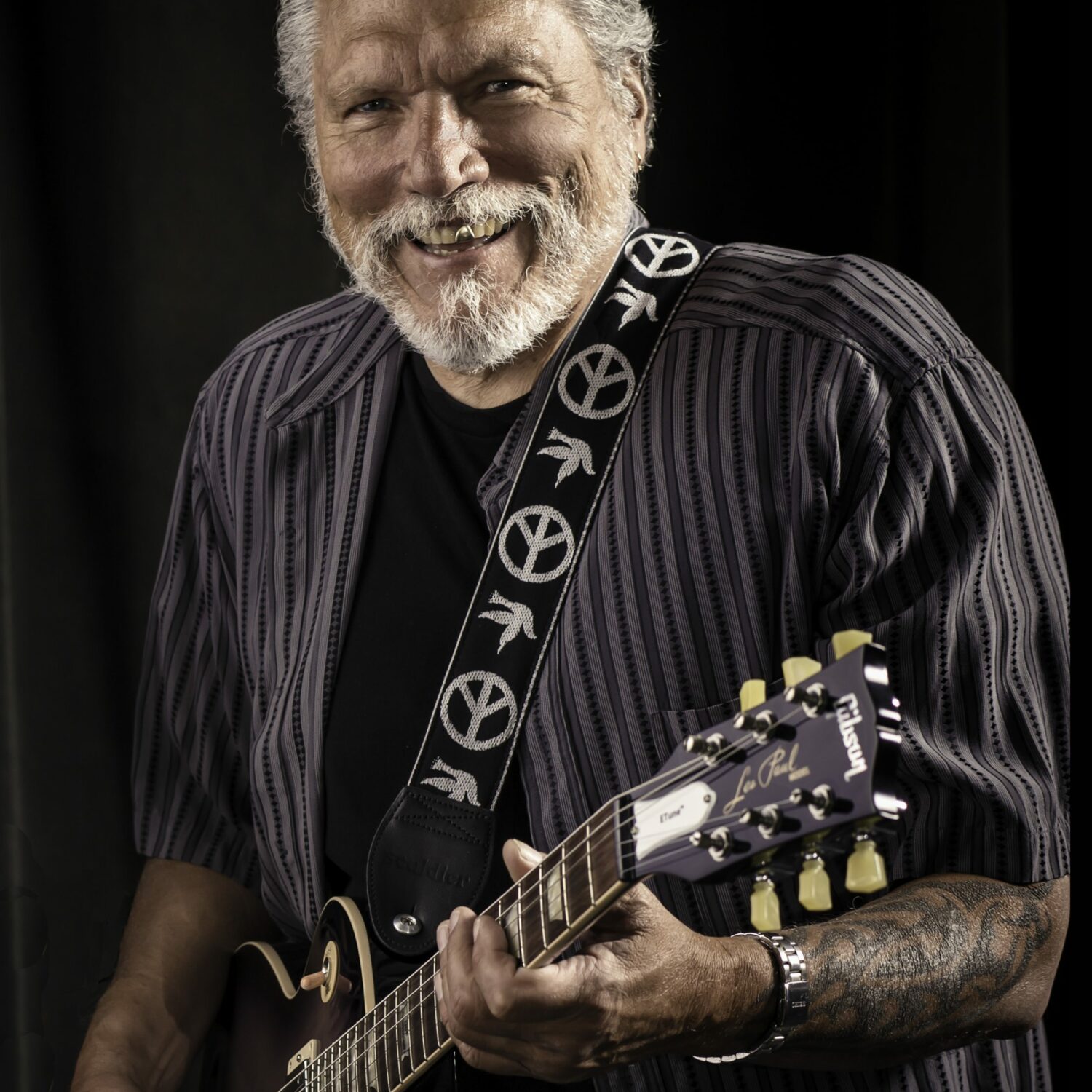 Jorma Ludwik Kaukonen, Jr. is an American blues, folk, and rock guitarist. Kaukonen performed with Jefferson Airplane and still performs regularly on tour with Hot Tuna, which started as a side project with bassist Jack Casady, and as of early 2019 has continued for 50 years. Rolling Stone magazine ranked him #54 on its list of 100 Greatest Guitarists.