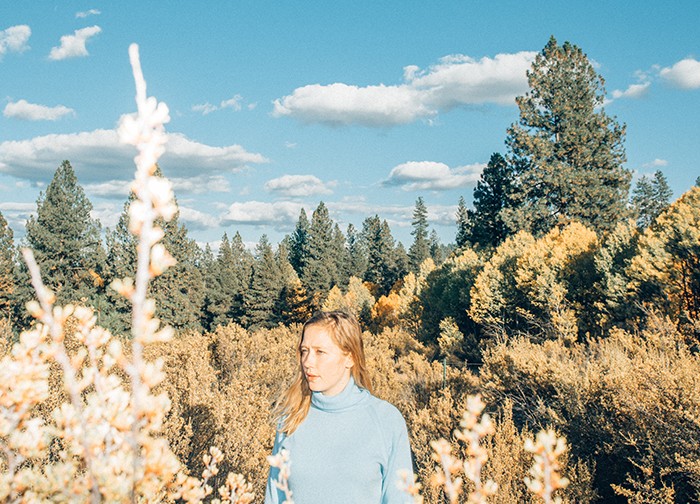 After garnering multiple accolades and massive critical acclaim for her 2016 debut album, Don’t Let The Kids Win, Australian singer/songwriter Julia Jacklin spent the next 2 years touring the world over, building an audience of devout fans eager to hear her beautiful take on folk & indie.

Her second full-length album, Crushing embodies every possible meaning of its title word. It’s an album formed from sheer intensity of feeling, an in-the-moment narrative of heartbreak and infatuation. And with her storytelling centered on bodies and crossed boundaries and smothering closeness, Crushing reveals how our physical experience of the world shapes and sometimes distorts our inner lives.