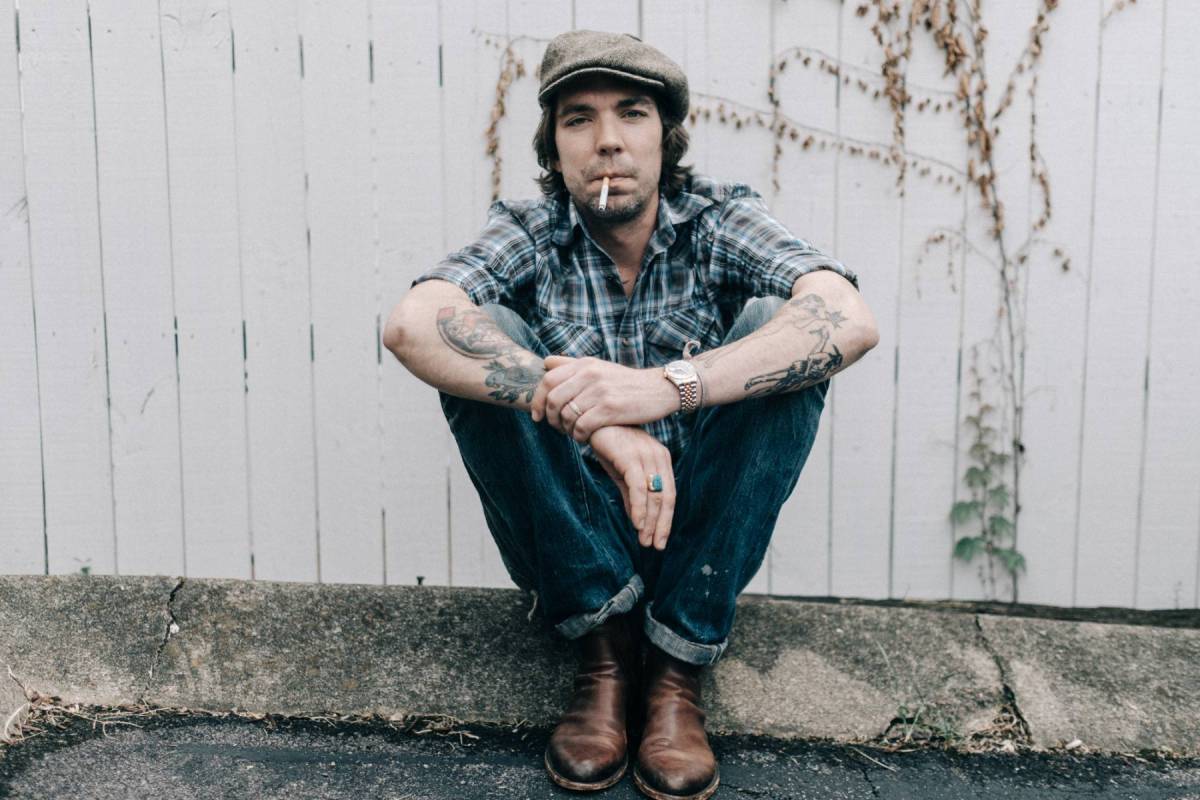 Justin Townes Earle was an American singer-songwriter and musician. After his debut, EP Yuma, he released eight full-length albums. He was recognized with an Americana Music Award for Emerging Artist of the Year in 2009 and for Song of the Year in 2011 for “Harlem River Blues”. His father is alternative country artist Steve Earle.